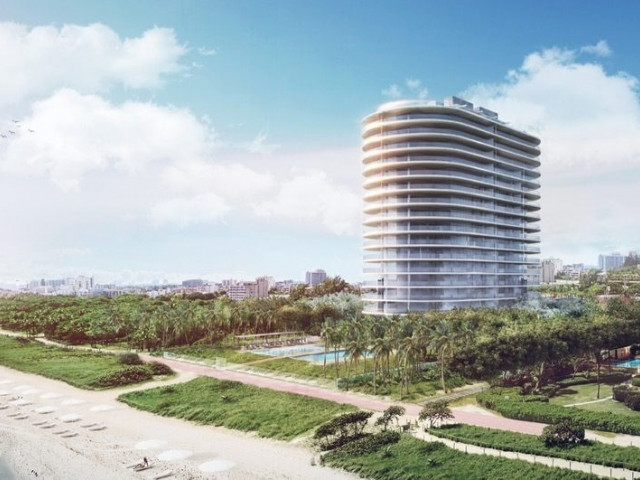 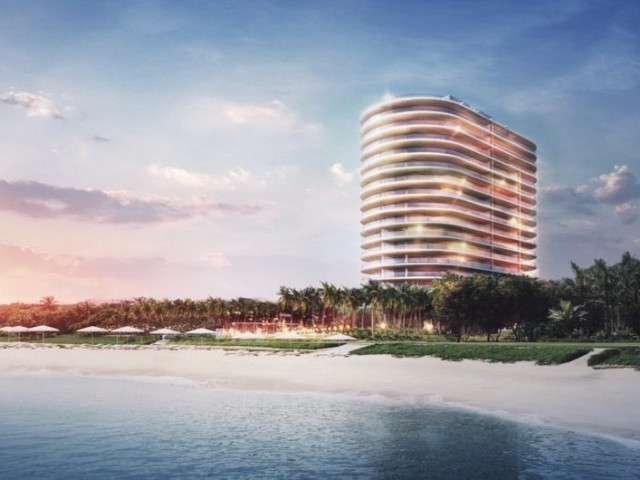 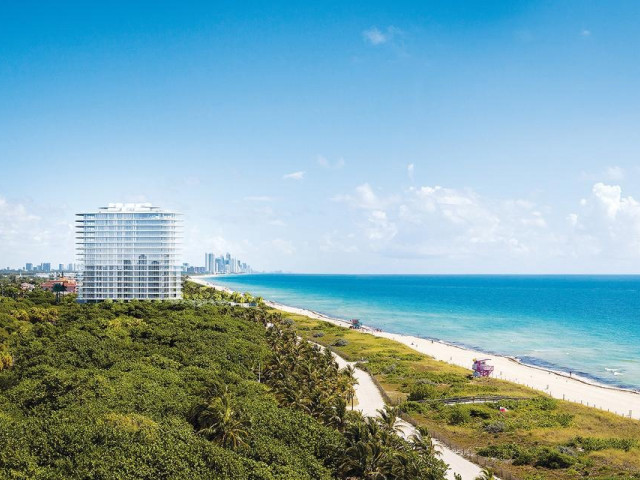 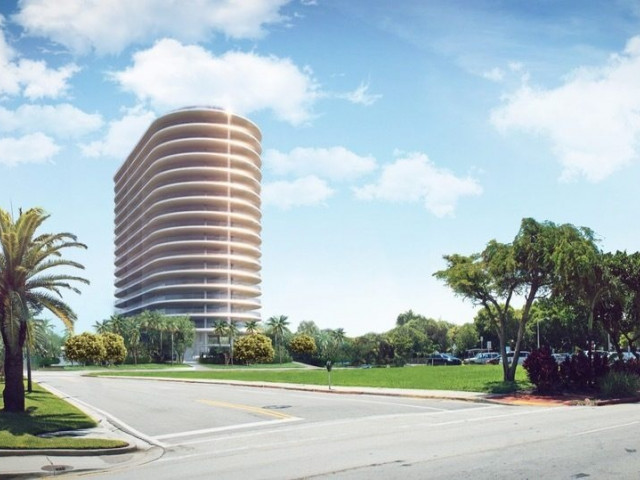 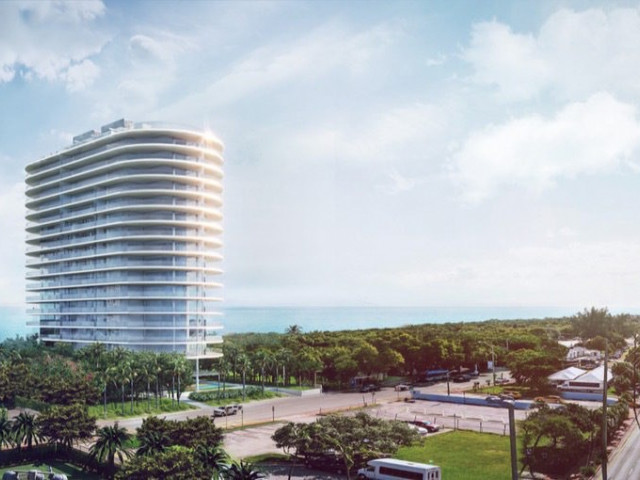 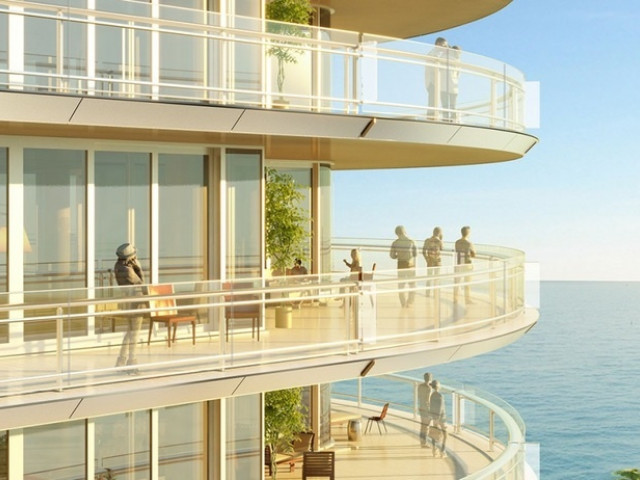 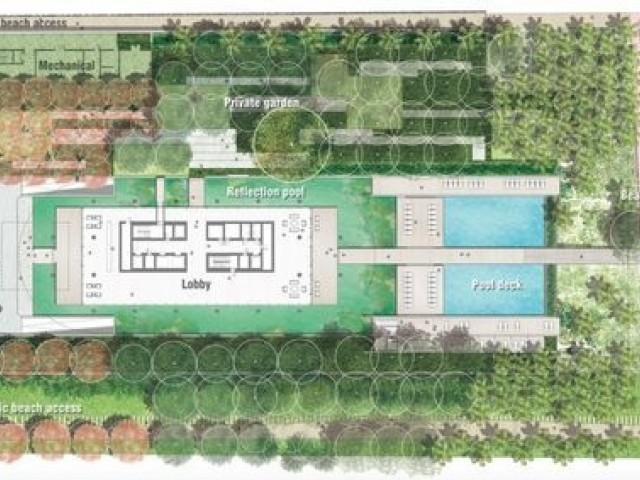 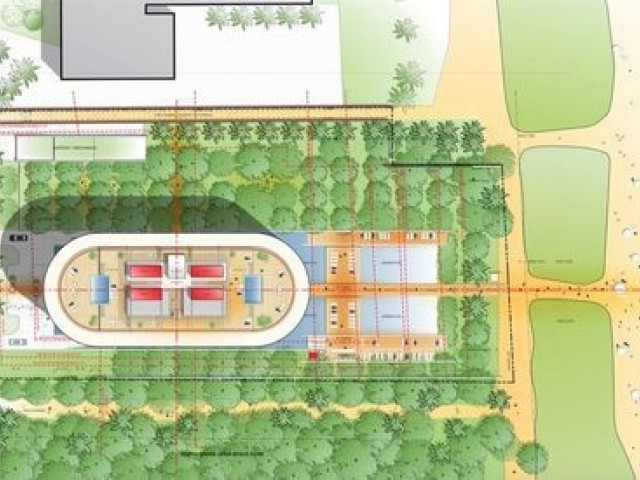 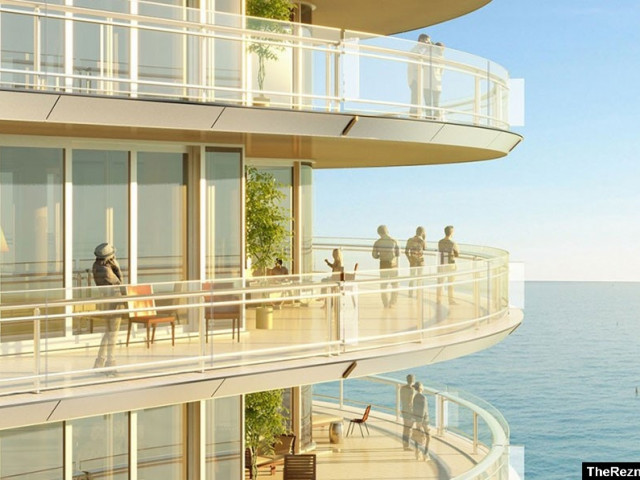 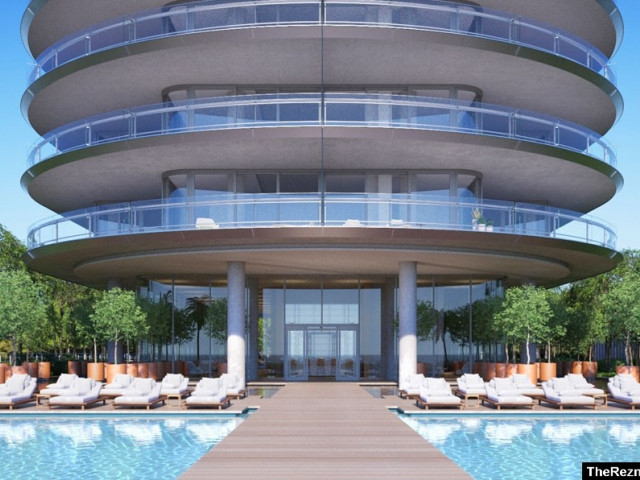 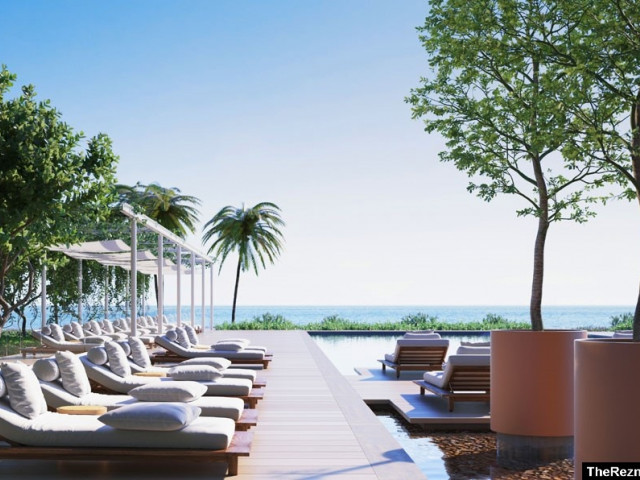 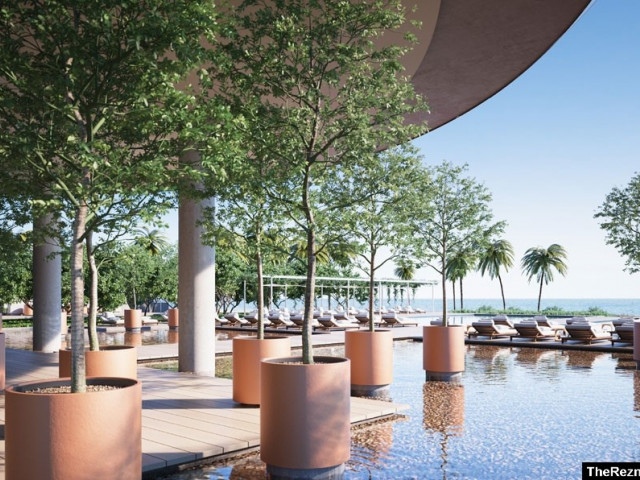 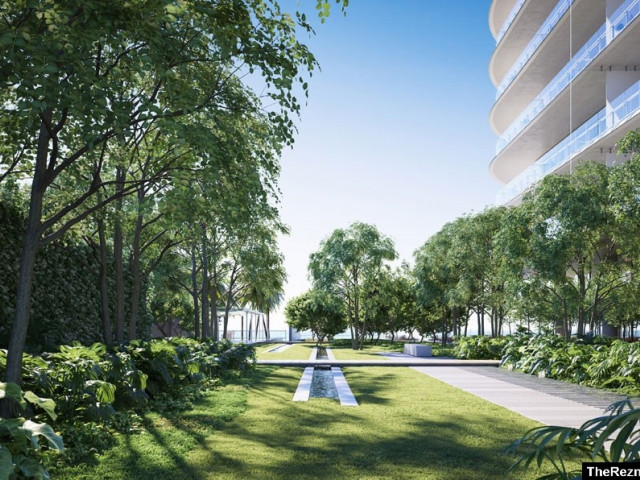 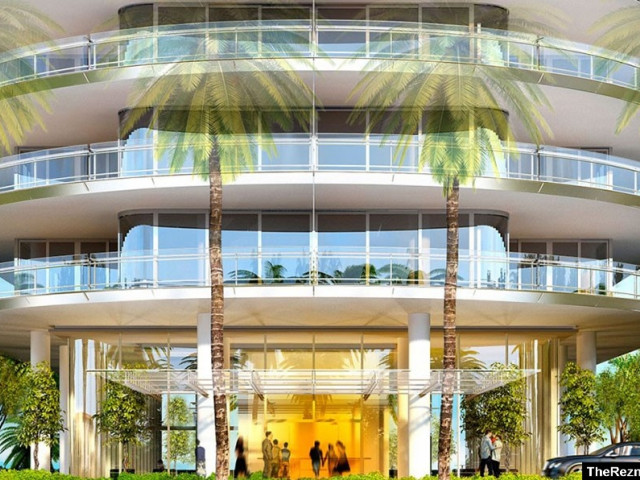 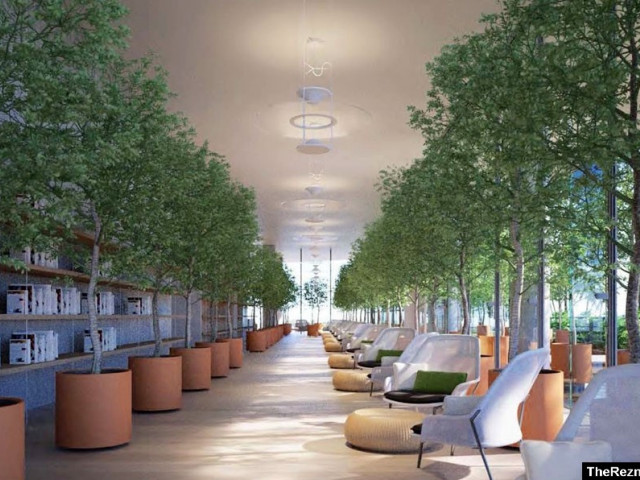 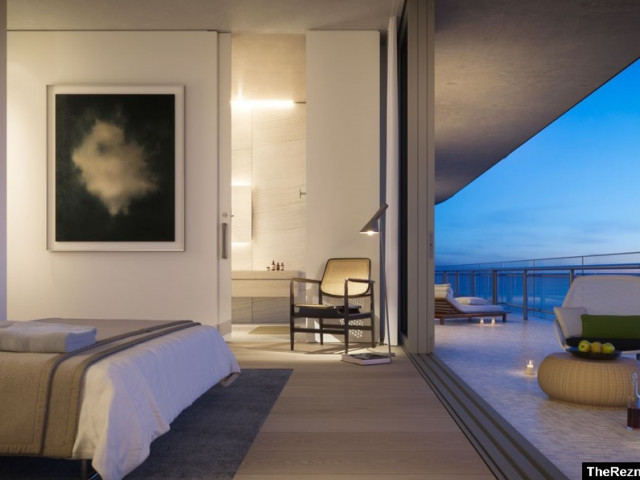 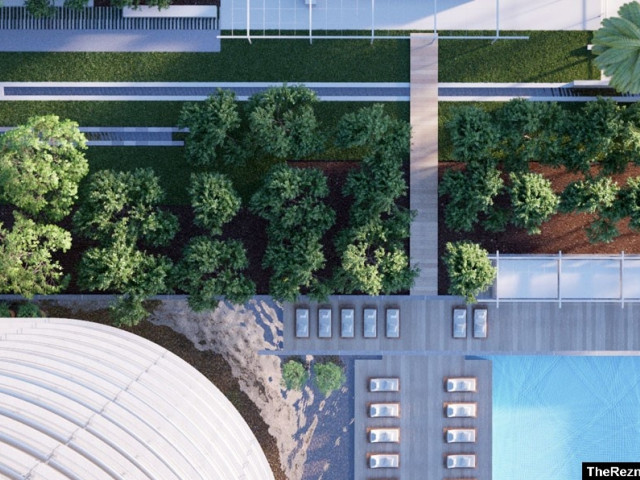 apartments in condos for sale and rent 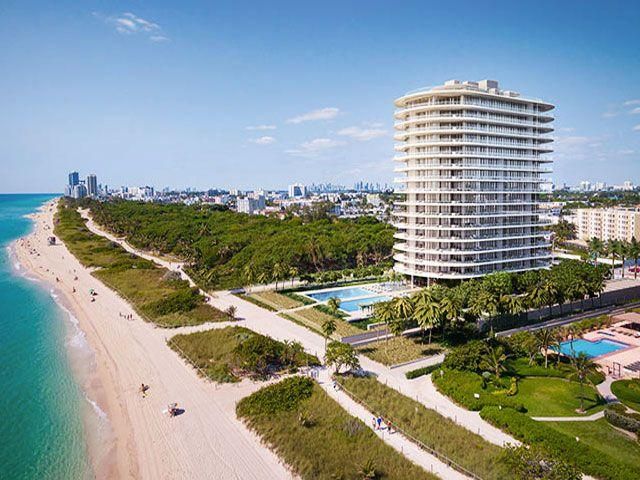