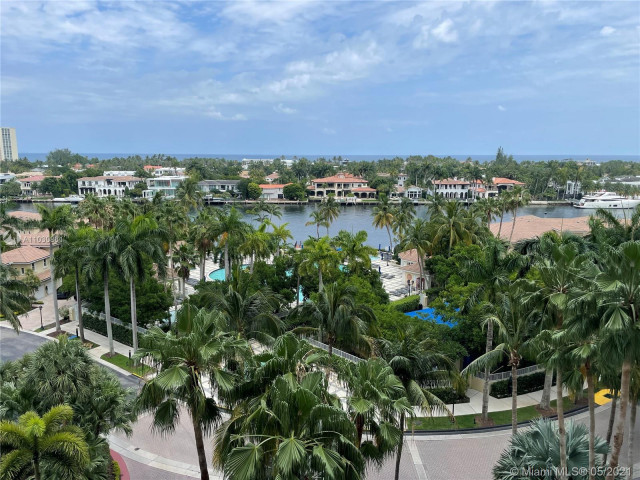 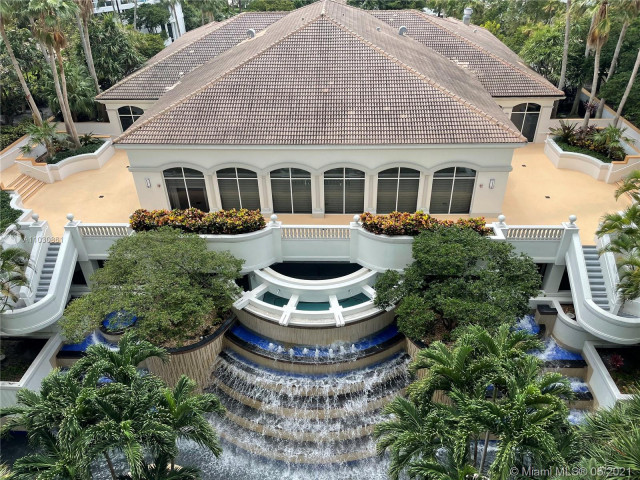 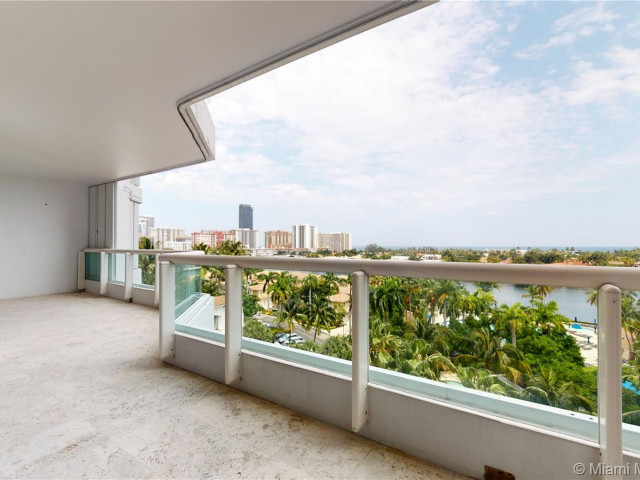 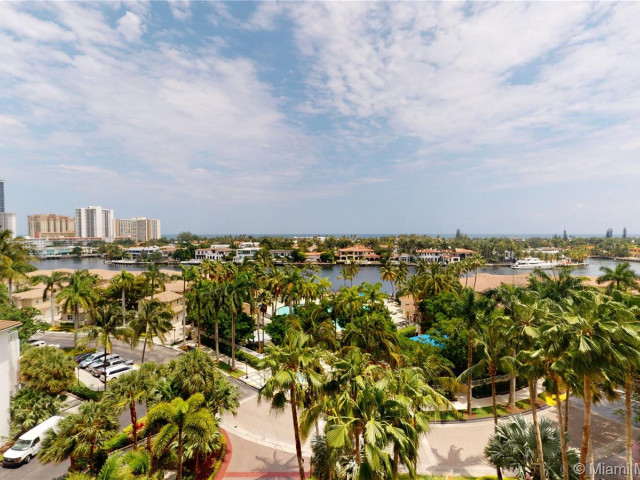 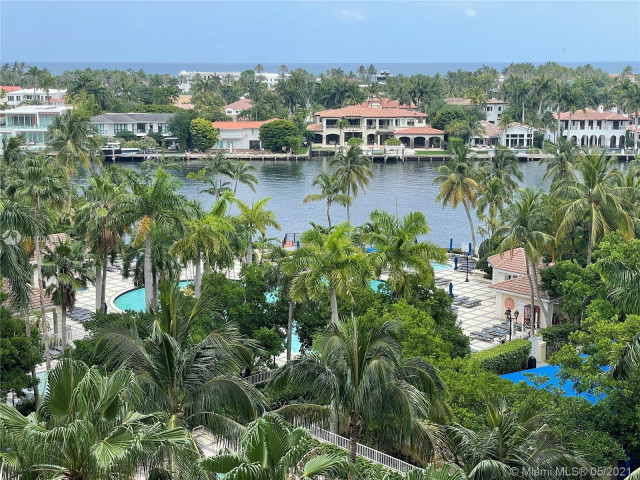 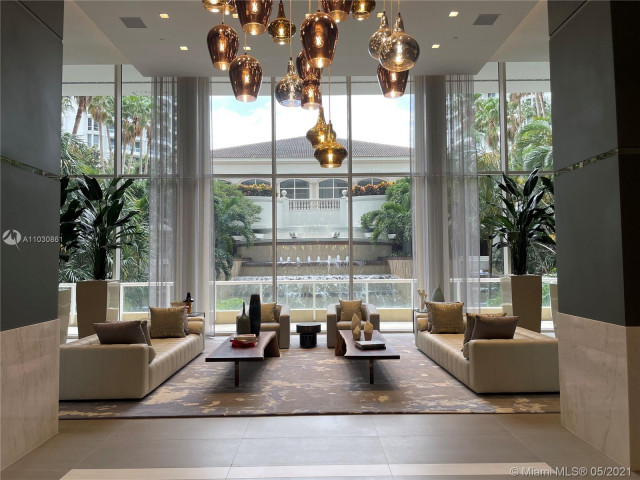 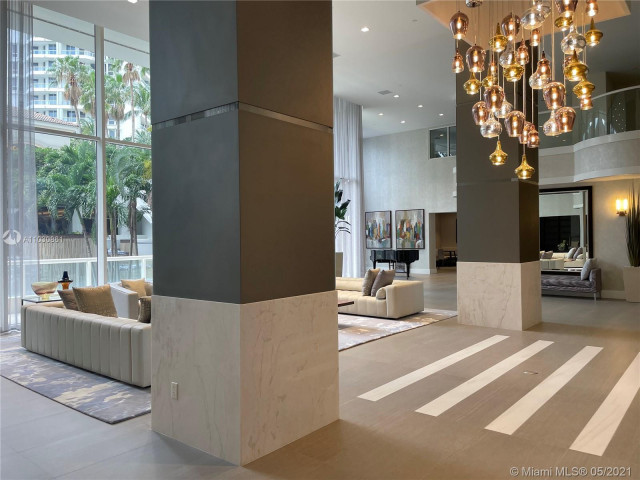 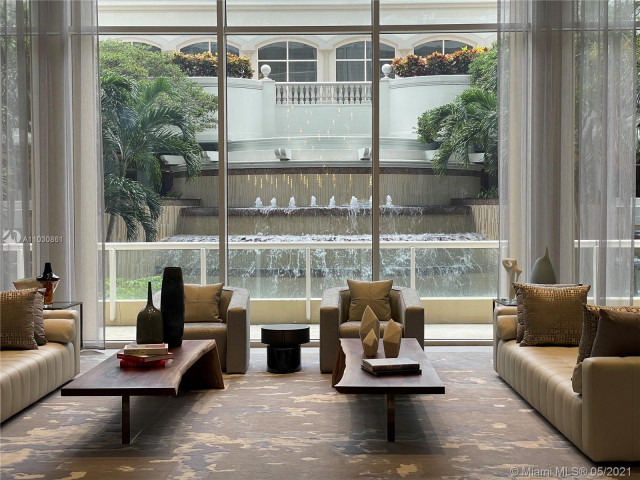 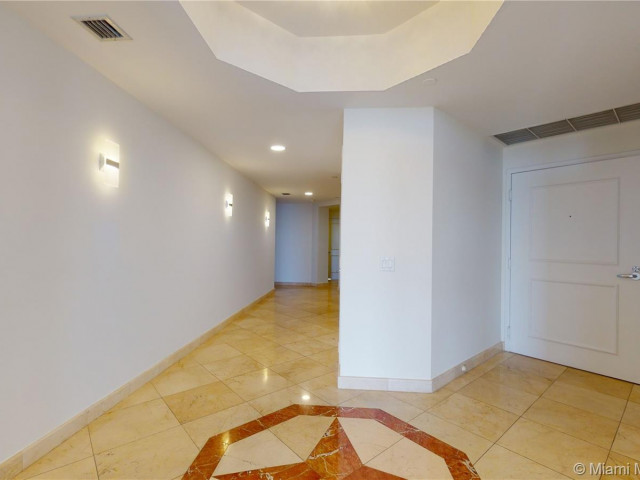 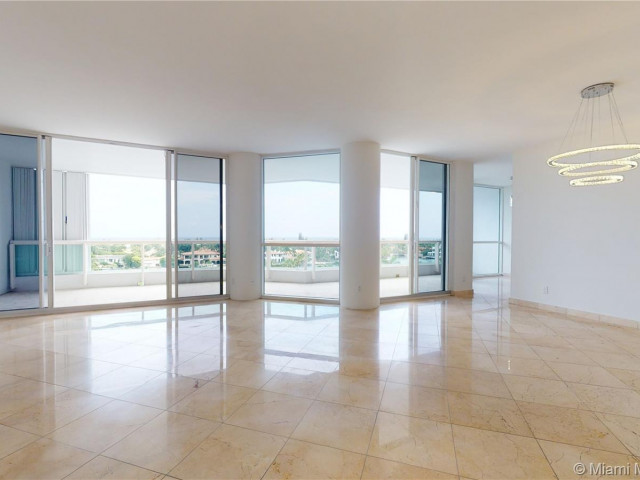 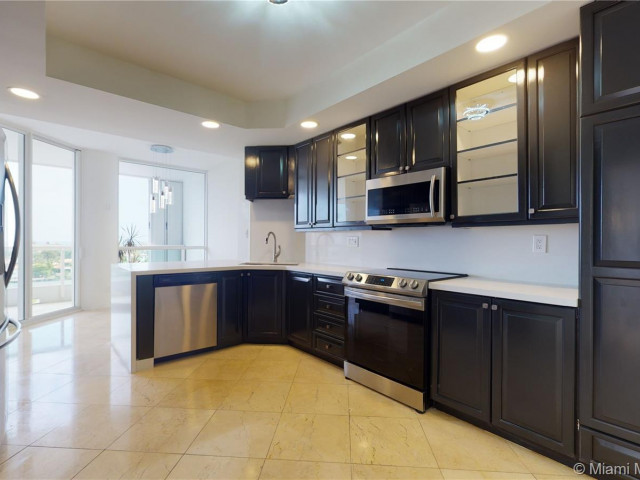 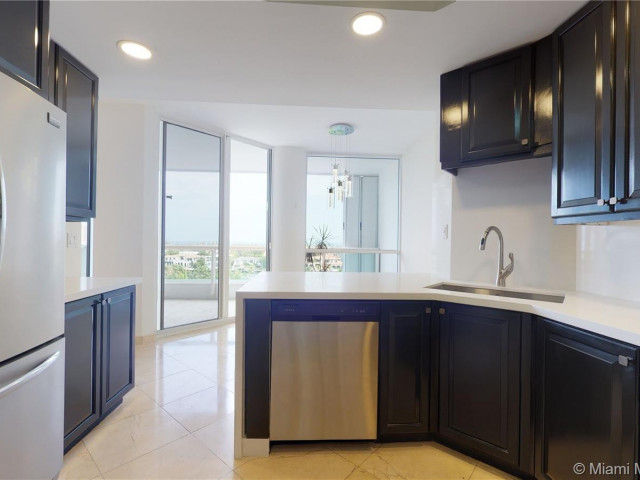 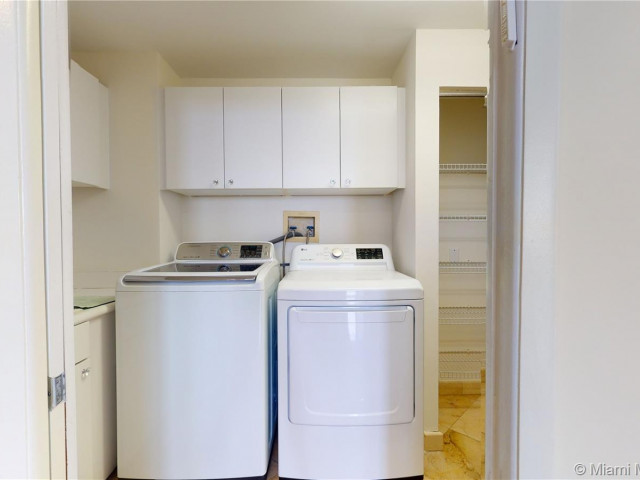 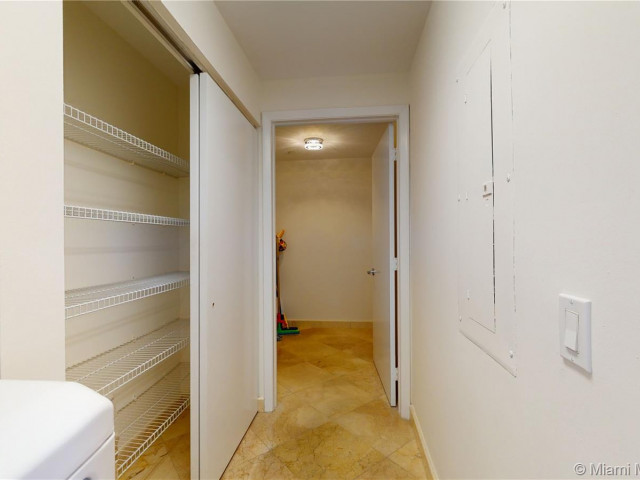 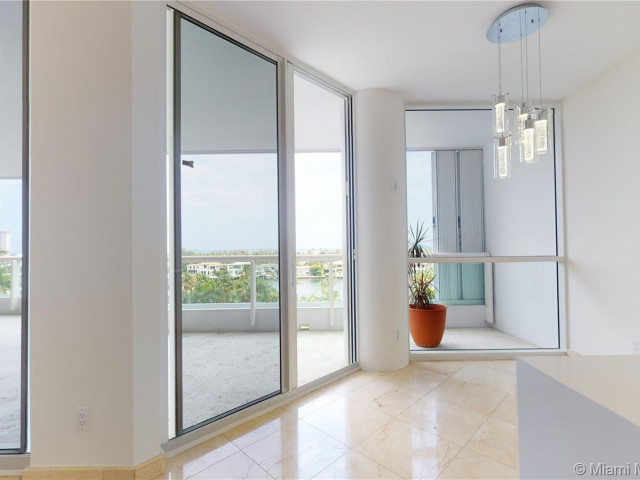 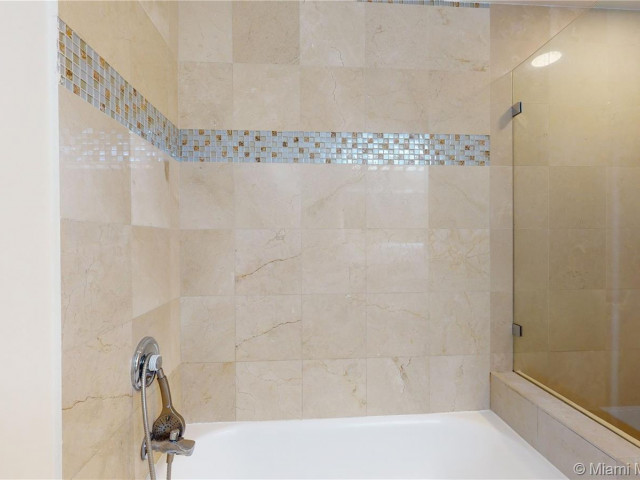 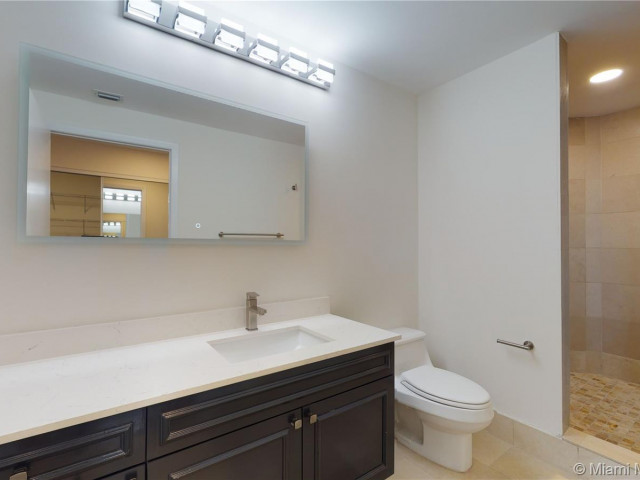 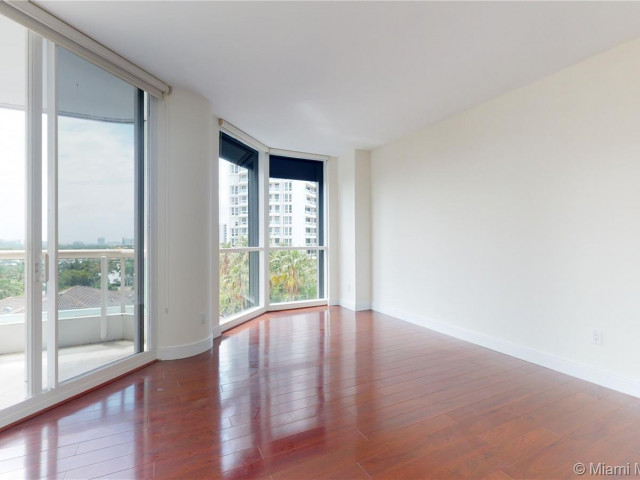 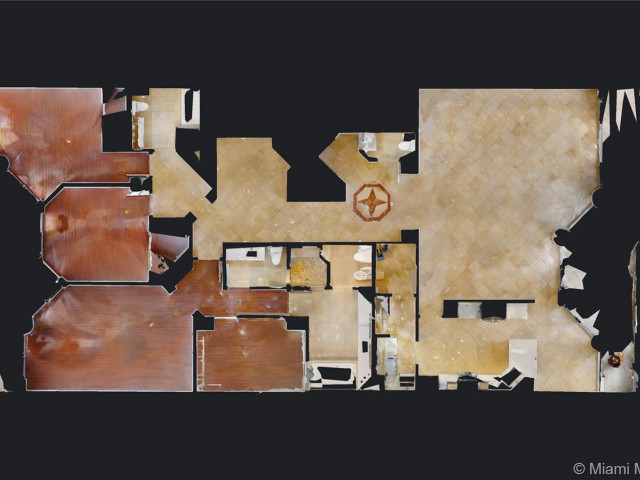 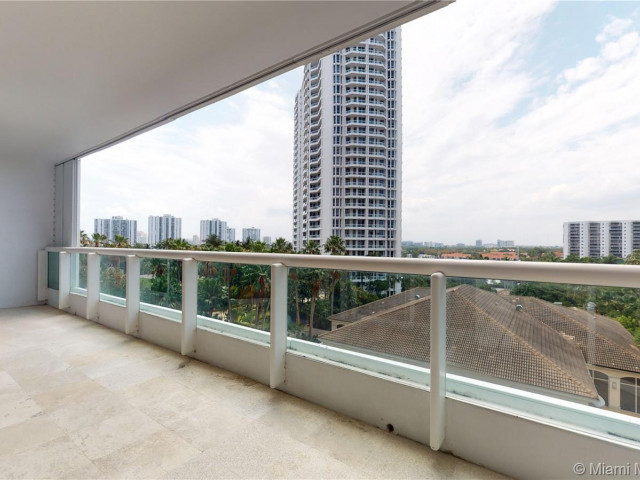 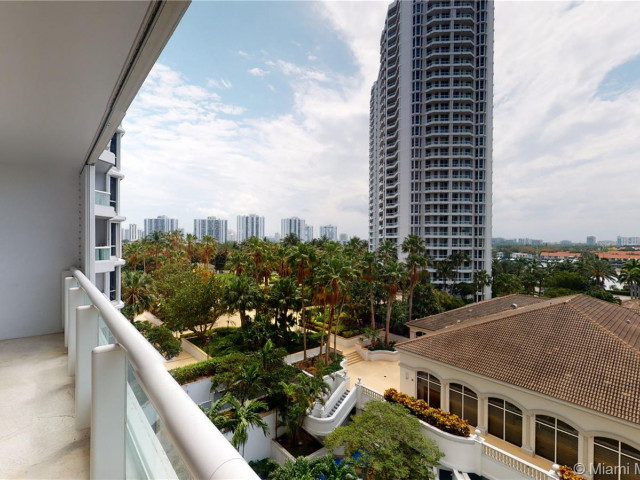 Atlantic at the Point II

The Atlantic Two Aventura condos are one of three bayfront buildings in the very popular Point of Aventura waterfront community. Designed by architect, Robert M. Swedroe and landscape designer, Walter Bradshaw. Atlantic II is part of a trio of luxury condominium buildings also known as "Atlantic at The Point." The expansive 25,000 square foot spa and club is a highly regarded feature and amenity enjoyed by the residents at Atlantic Two. The actual Atlantic Two Aventura condos themselves are as highly regarded as the many other exceptional features and amenities throughout the waterfront Point of Aventura community. 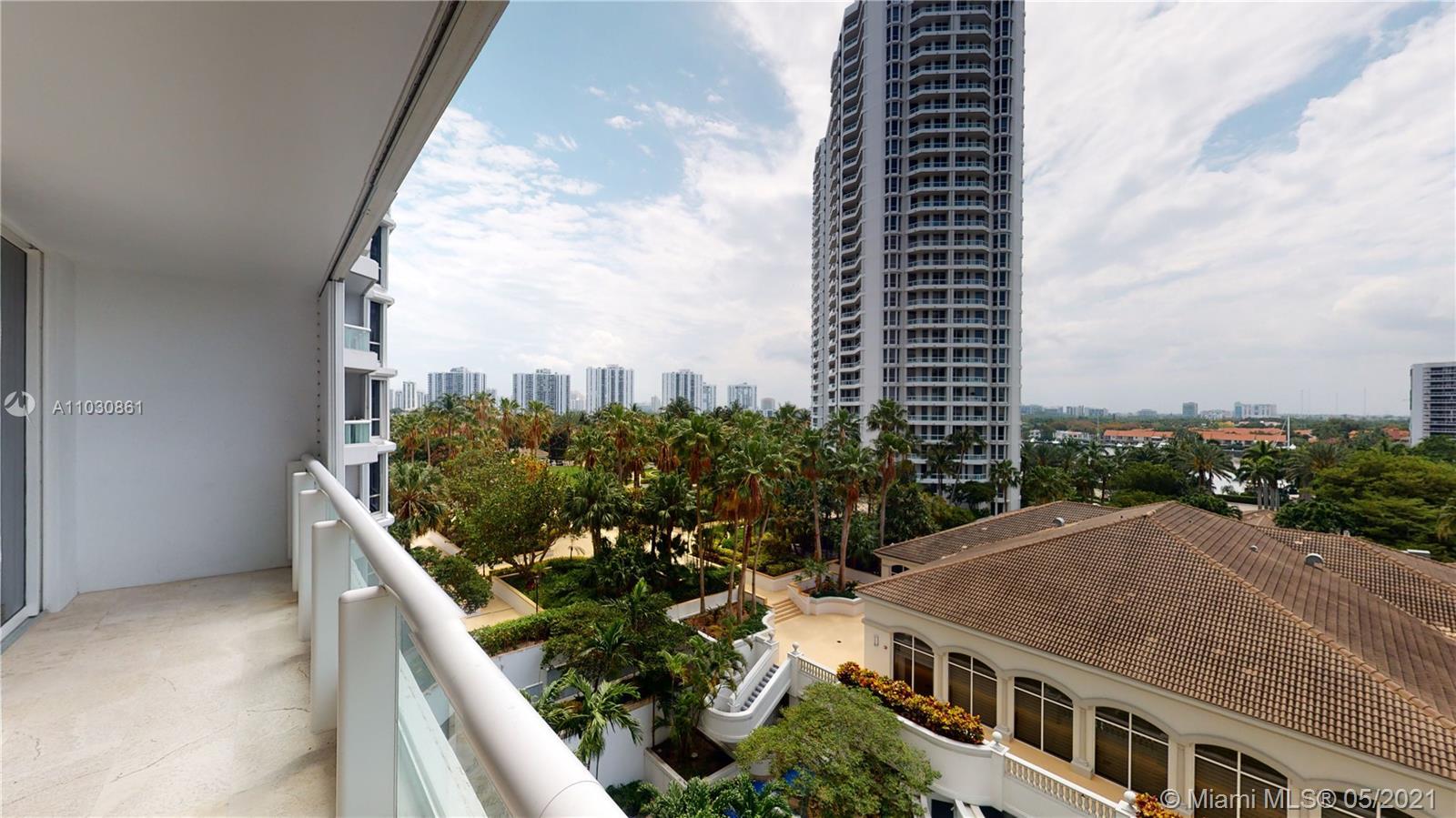 The Atlantic Two's sundeck and social areas provide a fabulous opportunity to relax or enjoy the spa. Additional amenities include a business center, a temperature-controlled wine cellar, a children's game room, and a limited number of guest suites for short term rental by residents guests. Other conveniences included bike storage and lockers. The 31-story Atlantic II condominium offers just 168 residential homes featuring two, three and up to four-bedroom floor plans.

The Atlantic at the Point II condominium is near the Aventura Mall, a very popular shopping center in South Florida. Atlantic Two residents have the luxury of visitng nearby Hallandale Beach, Sunny Isles Beach, which are just minutes away across the Intracoastal Waterway to the east. Alternatively, you can head north to visit Hollywood, Hollywood Beach and Fort Lauderdale. To the south - Miami Beach, South Beach and downtown Miami is less than a half hour away.

Available condos at Atlantic at the Point II, Aventura