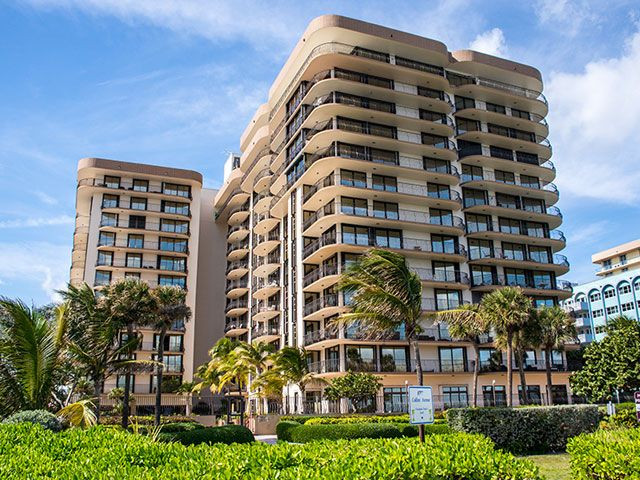 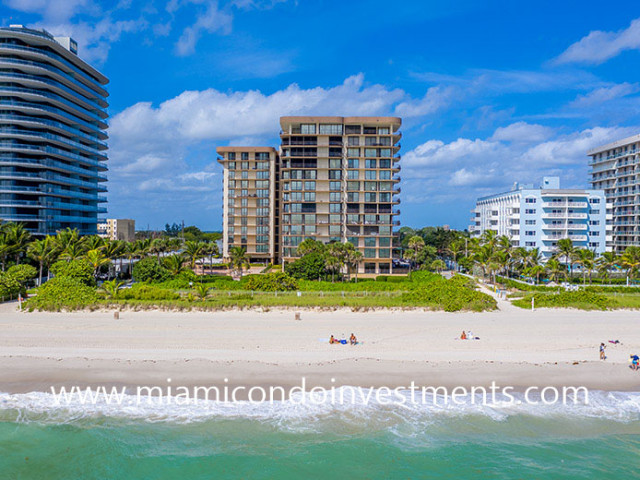 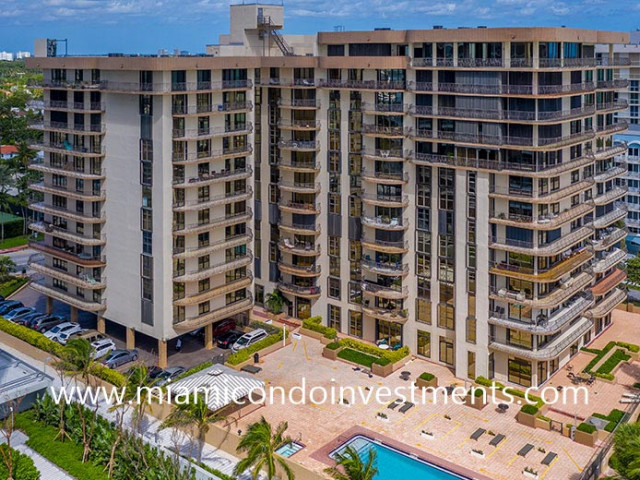 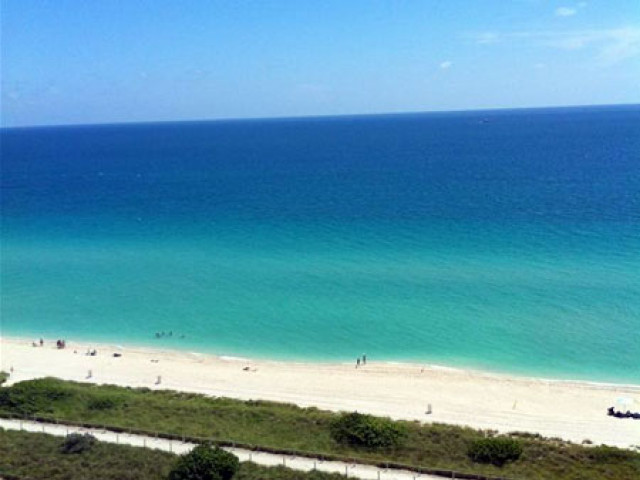 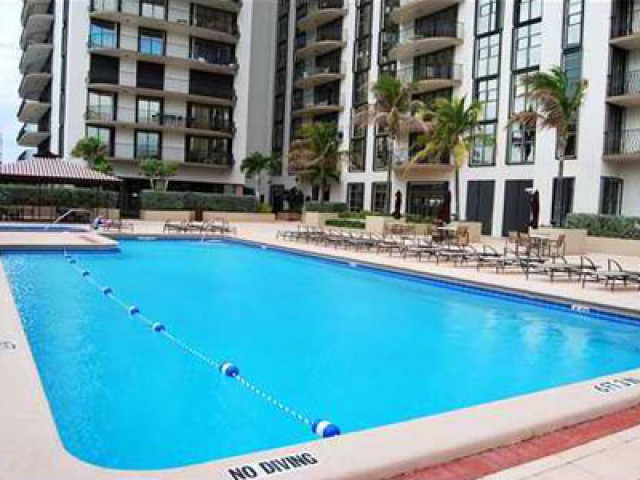 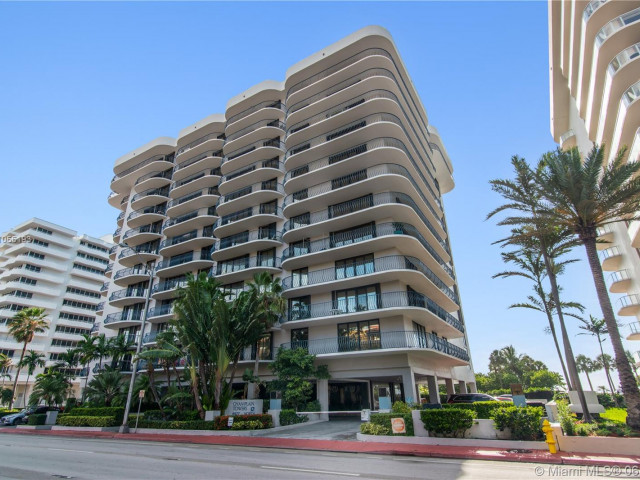 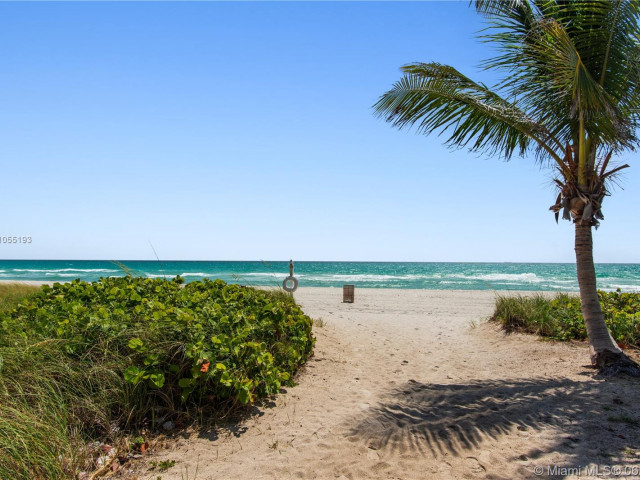 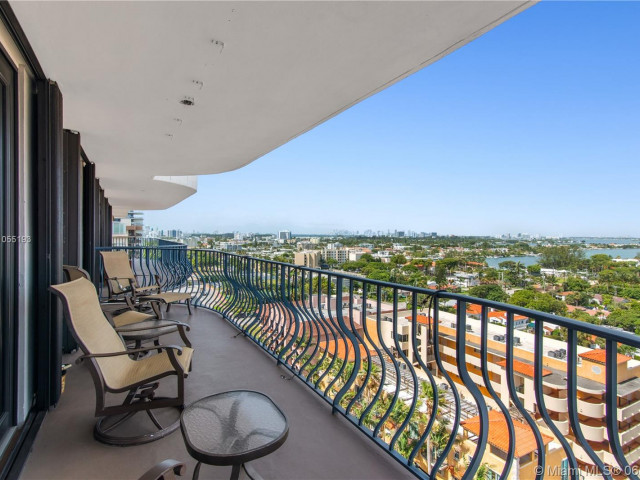 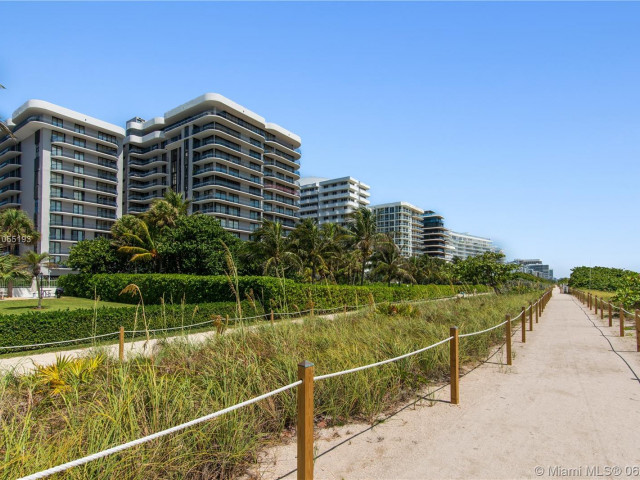 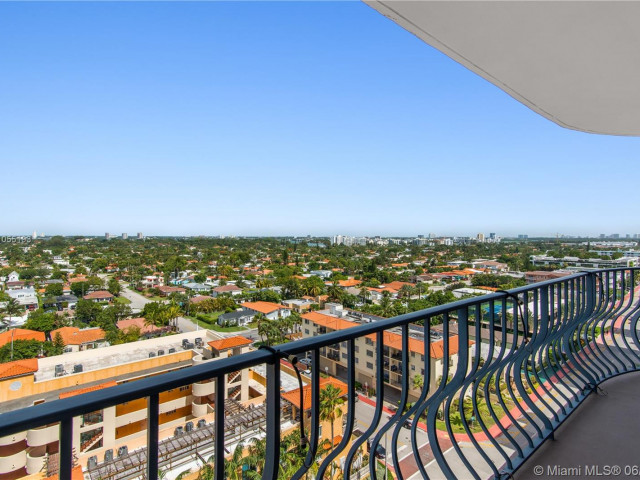 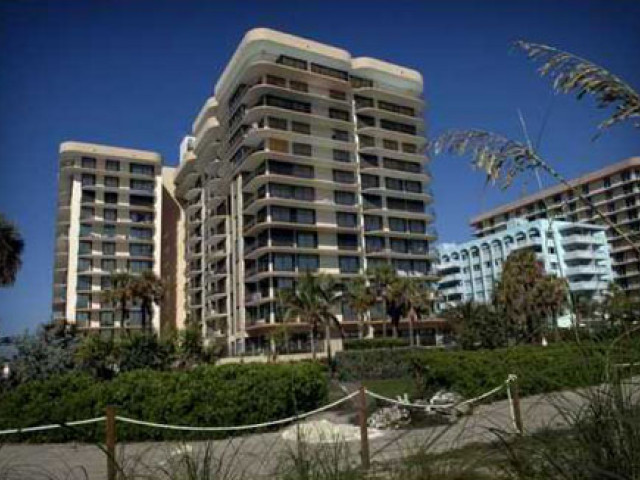 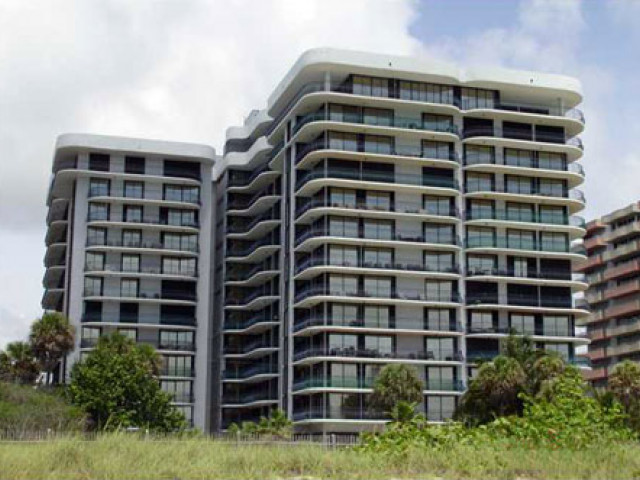 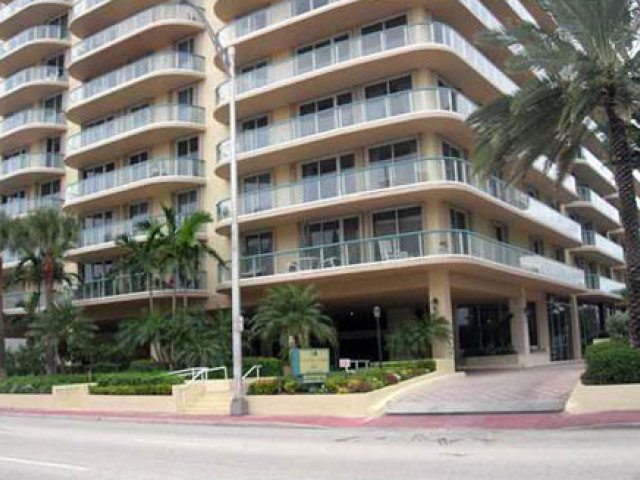 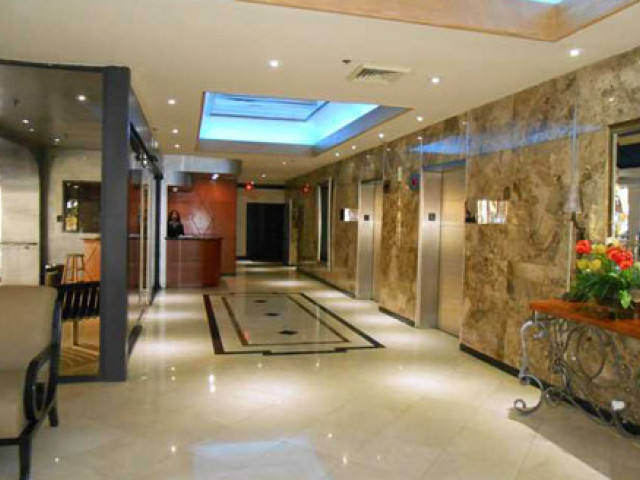 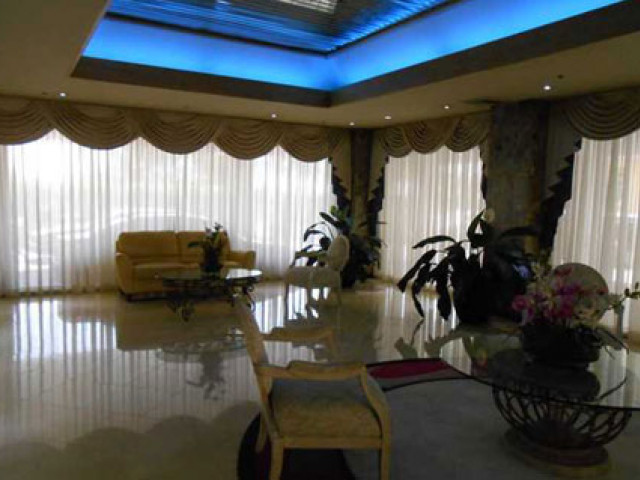 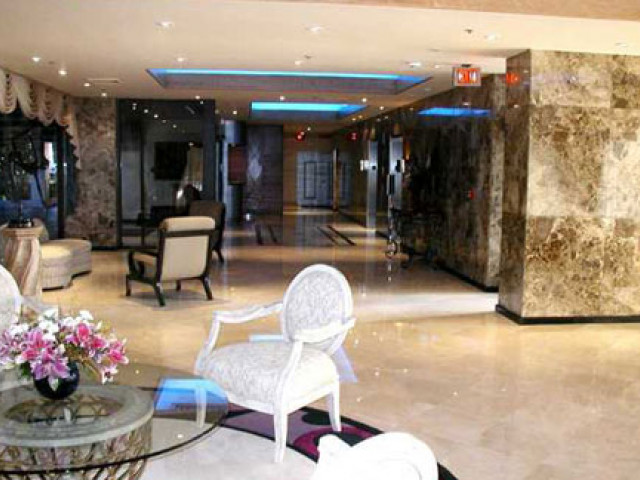 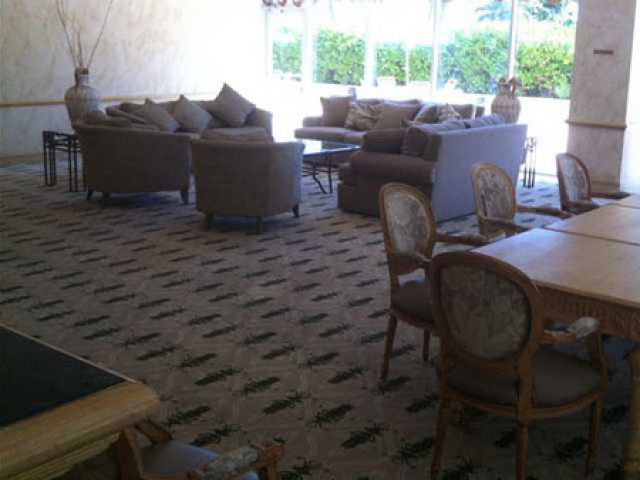 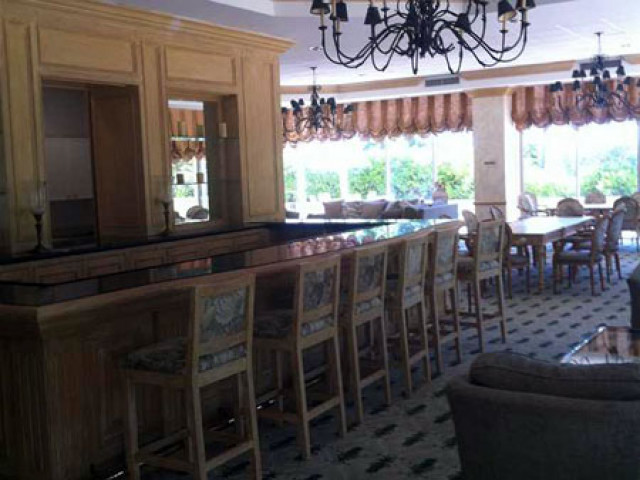 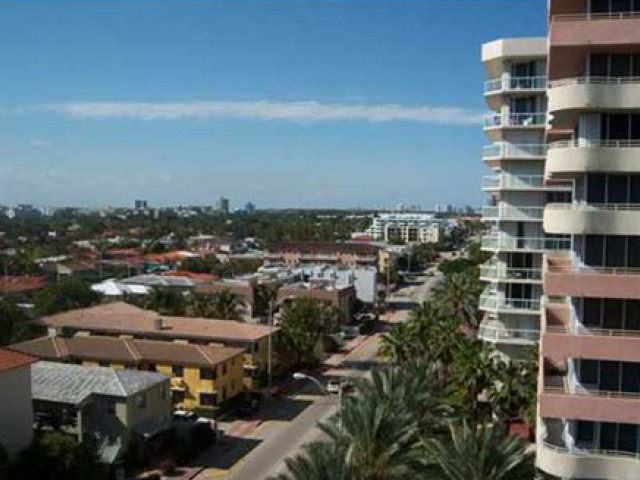 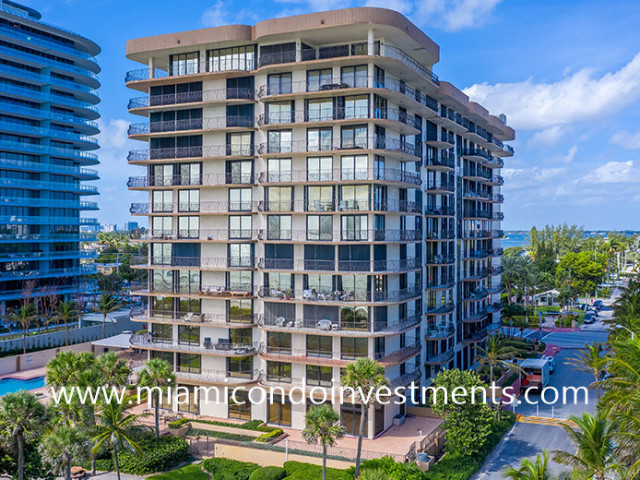 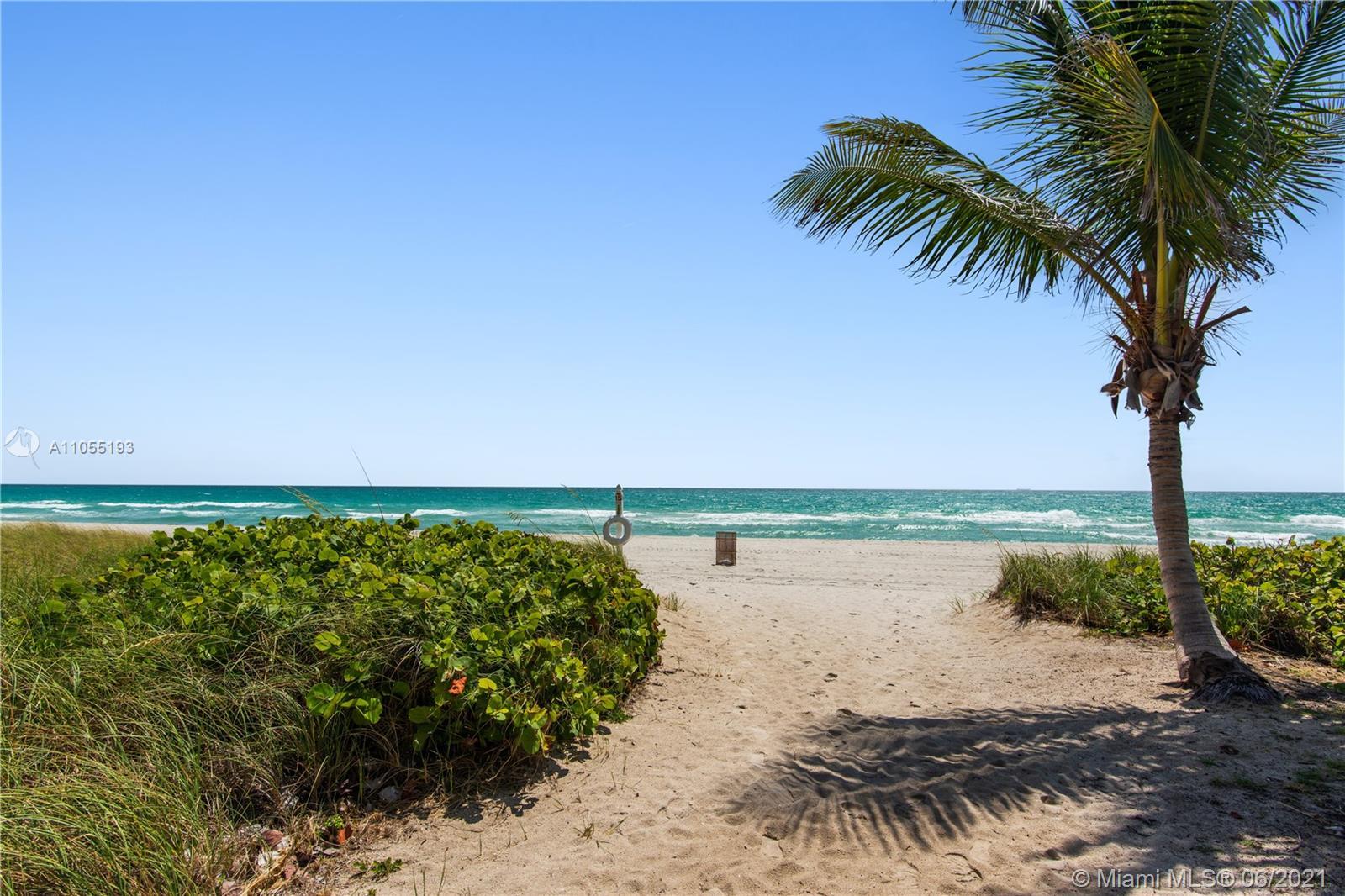 Update: Champlain Towers South condominium in Surfside, Florida collapsed at around 1:19 am on June 24, 2021.

We do not know the exact cause of the condo collapse but we do know that an investigation into the destruction will take months to complete. With this collapse, we are already seeing a much-needed change in procedure, including the Mayor's condominium audit memorandum now in place. It is also important that associations, engineers, and officials take the warnings more seriously in the future. And we're hopeful that with new rules and regulations in place, a devastating event like this can be prevented in the future.

Champlain Towers on the map of Surfside