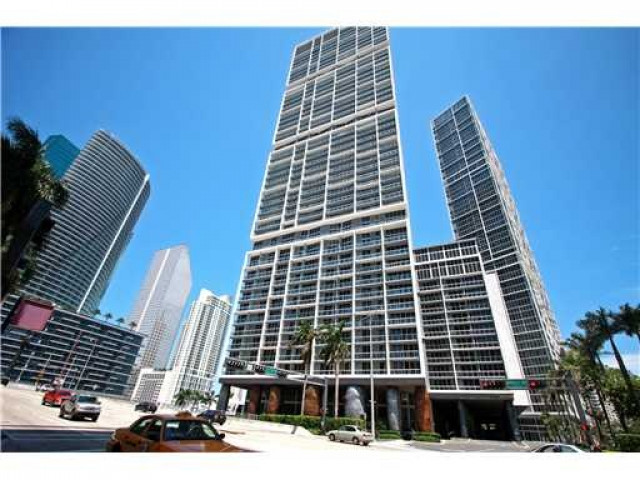 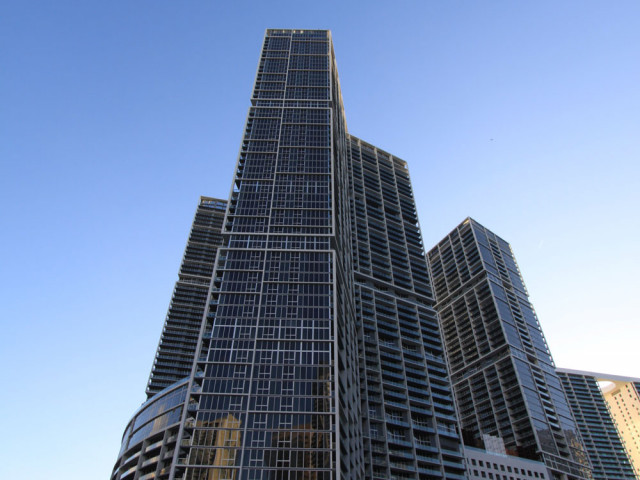 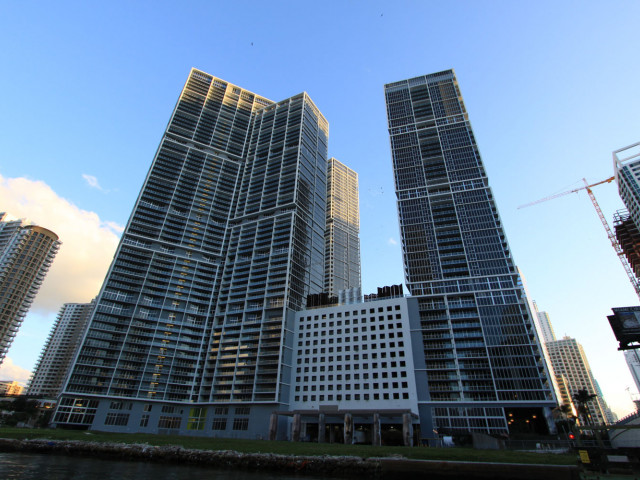 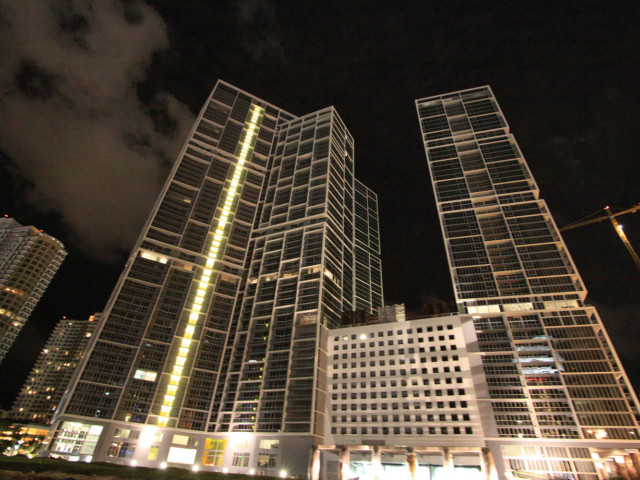 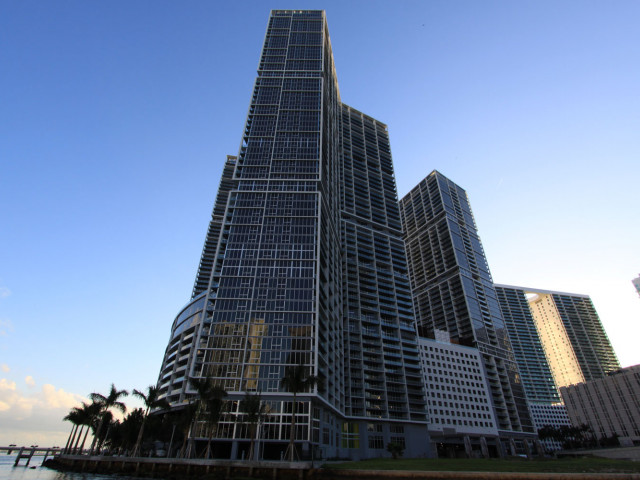 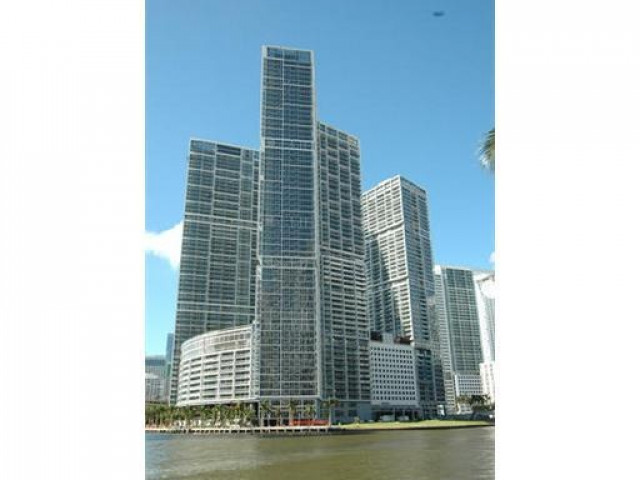 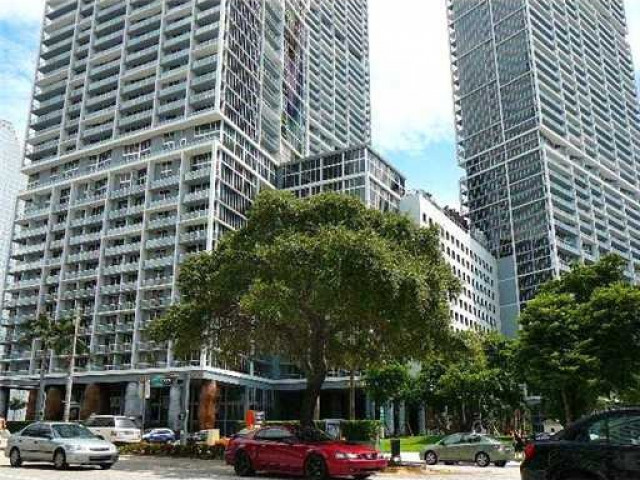 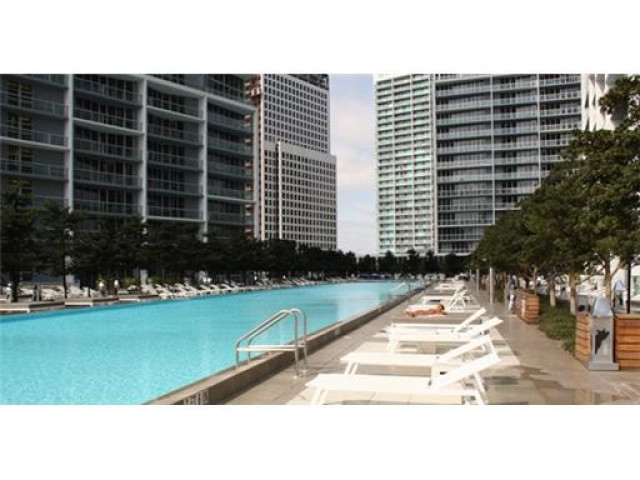 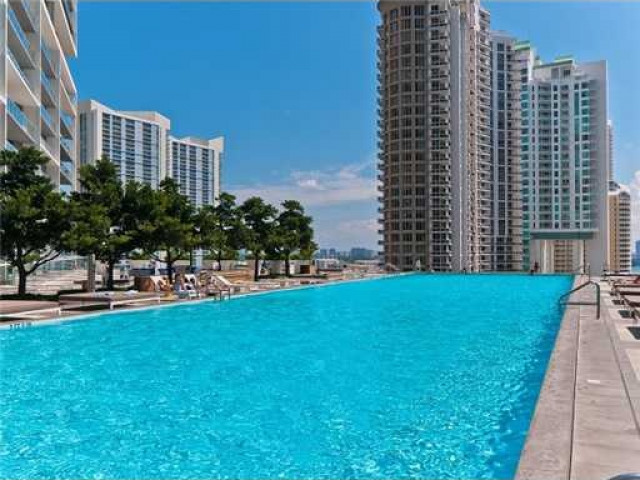 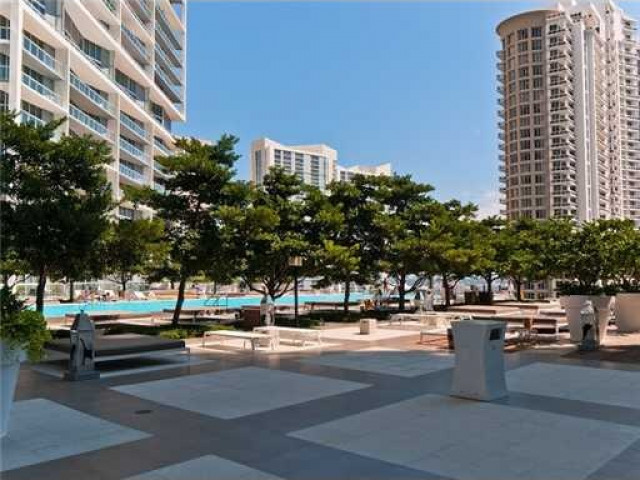 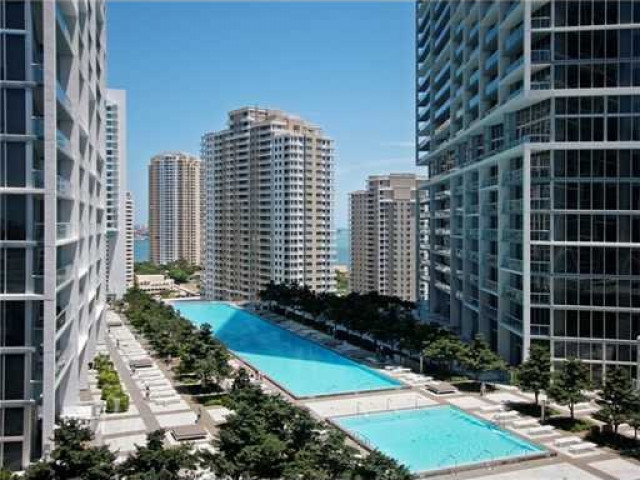 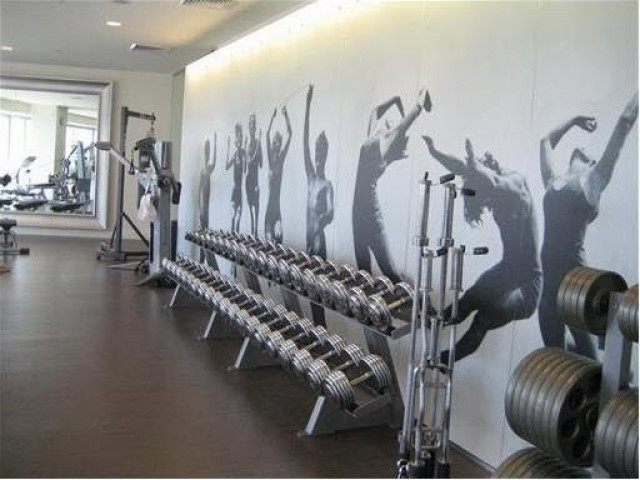 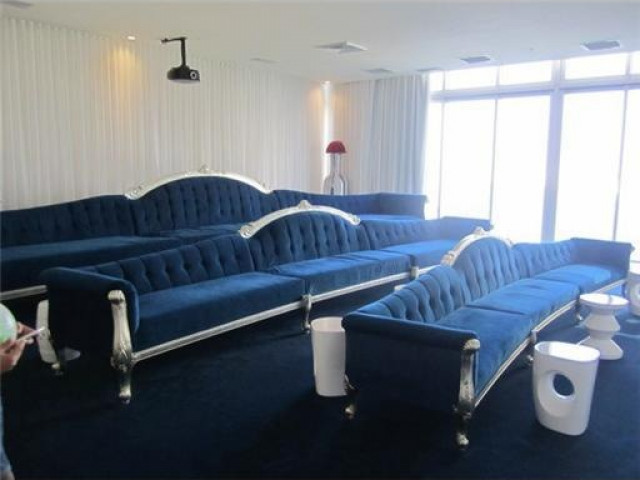 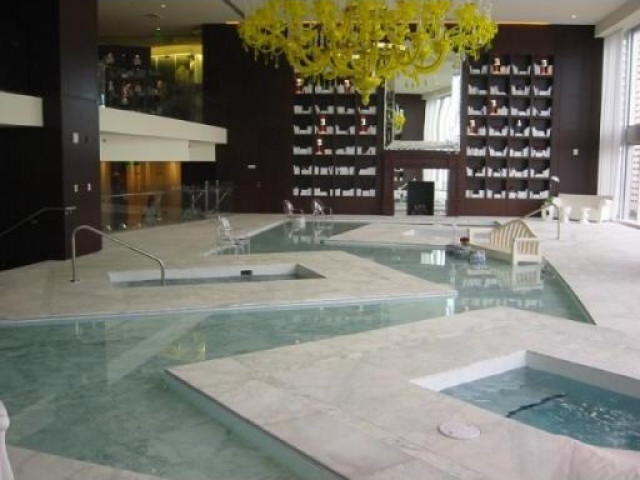 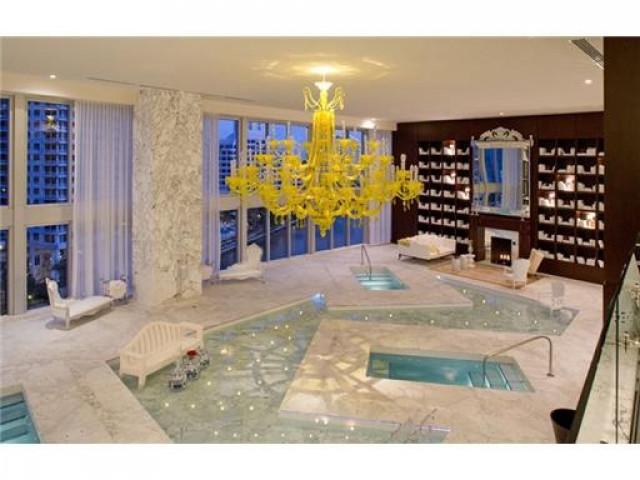 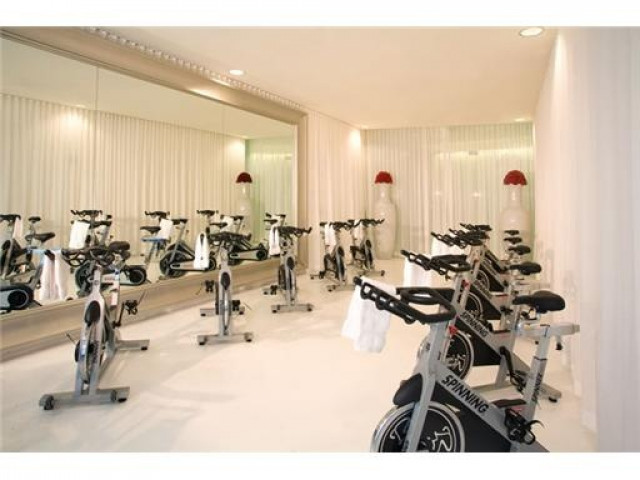 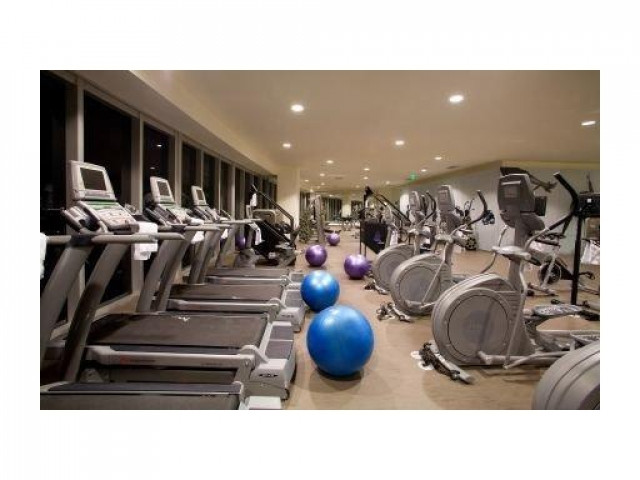 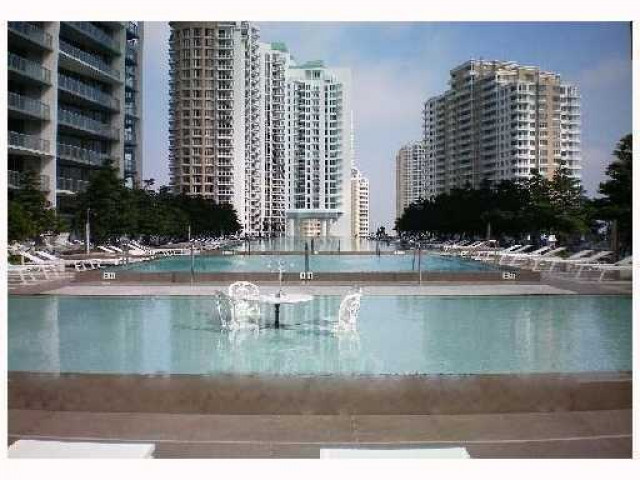 Brickell Avenue, besides being one of downtown Miami’s major arteries and the corporate headquarters of many local and national corporations, has been growing exponentially in its condominium inventory to become a very much in demand real estate market. The Icon Brickell - Viceroy Brickell condos for sale continually receives oodles of acclaim and is one of three buildings offering style, substance and one of the largest swimming pools in the entire city of Miami. 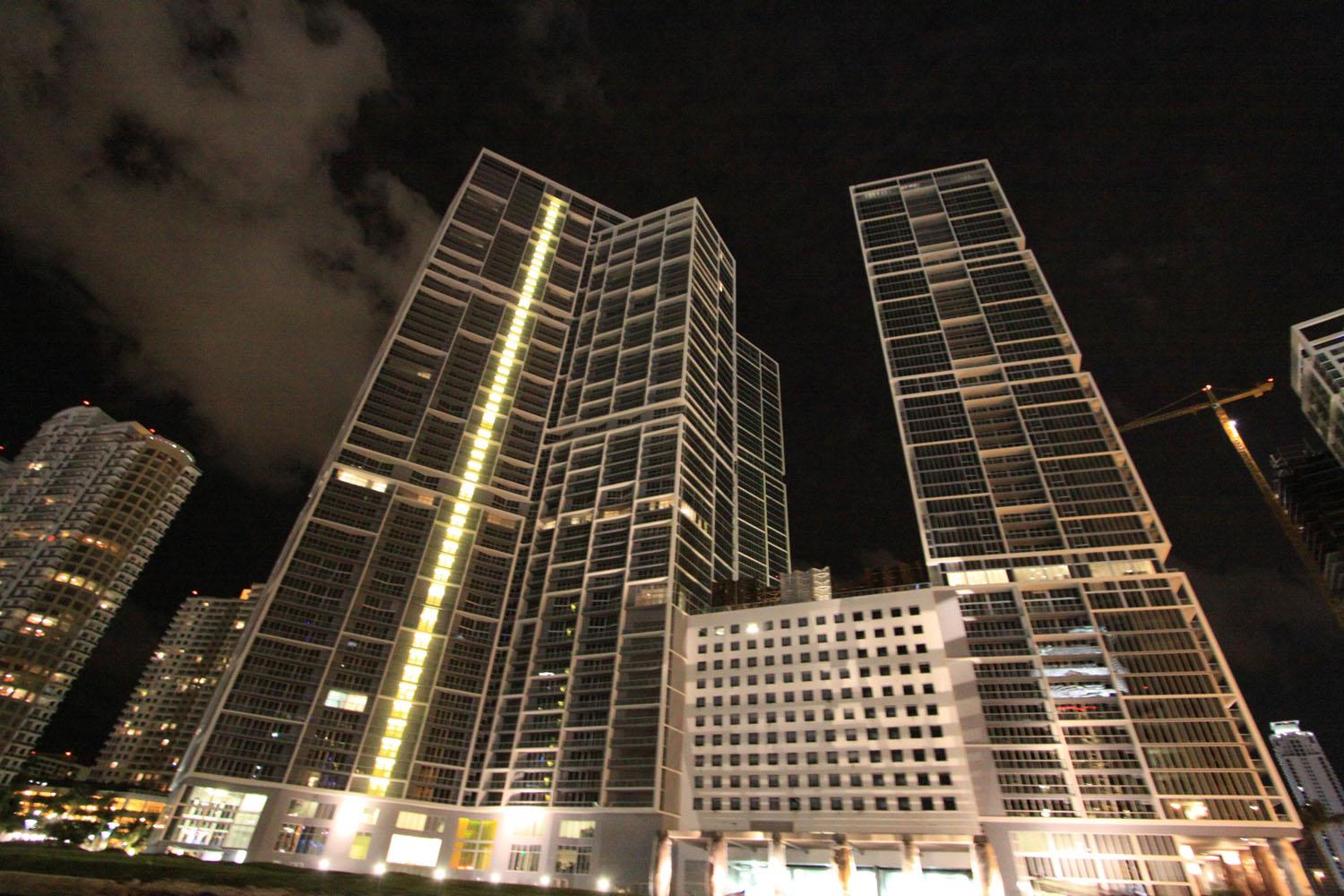 The 200 foot swimming pool of Icon Brickell - Viceroy Brickell condos for sale may be huge but so is its club room spanning 40,000 square feet. You'll also come across sundeck movie theater, saunas and steam rooms, separate lounges for men and women plus gorgeous interior design courtesy of renowned designer Philippe Starck. The suites of ICON Brickell Viceroy are packed with modern features.

ICON Brickell Viceroy is near the downtown area of Miami which is where you will find a host of famous sites which include the Miami Art Museum, the American Airlines Arena, the Bayside Marketplace and many more all moments from ICON Brickell Viceroy. You can spend your day exploring this area or drive across the water to the barrier island of Miami Beach. There is also another island not far away known as Key Biscayne which is great for families living in ICON Brickell Viceroy.