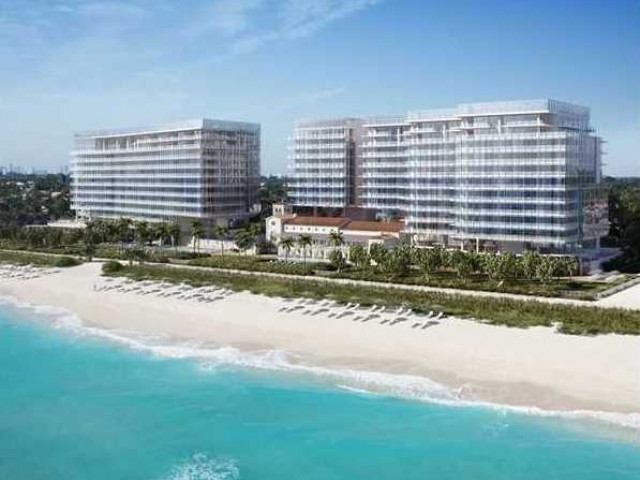 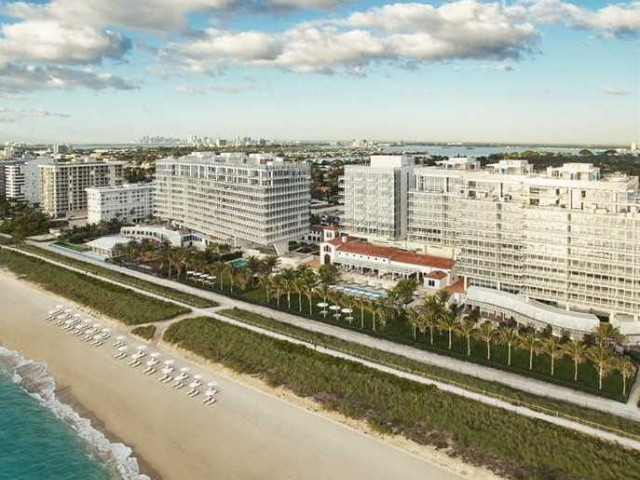 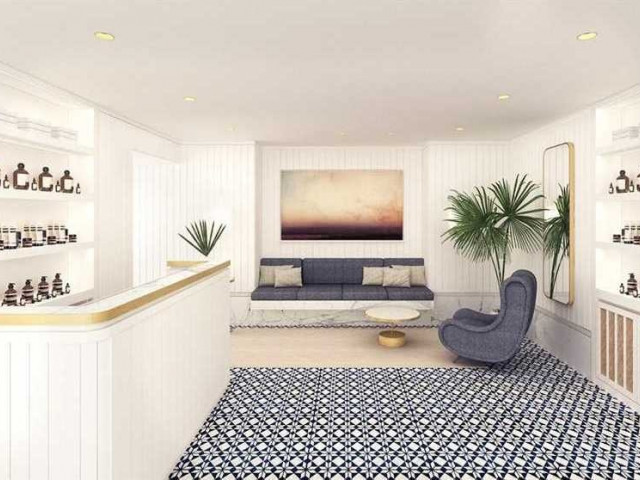 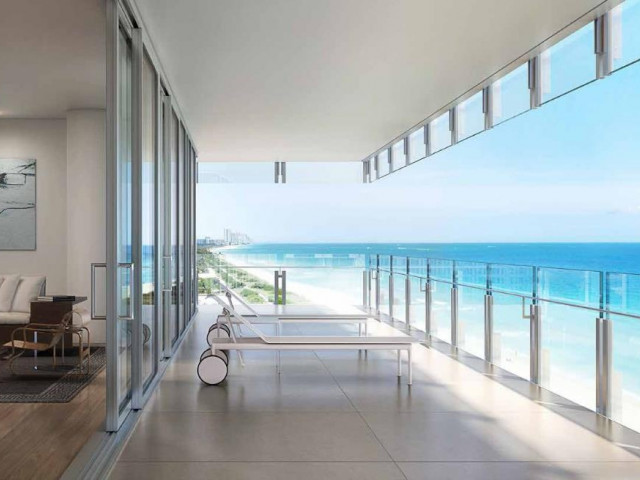 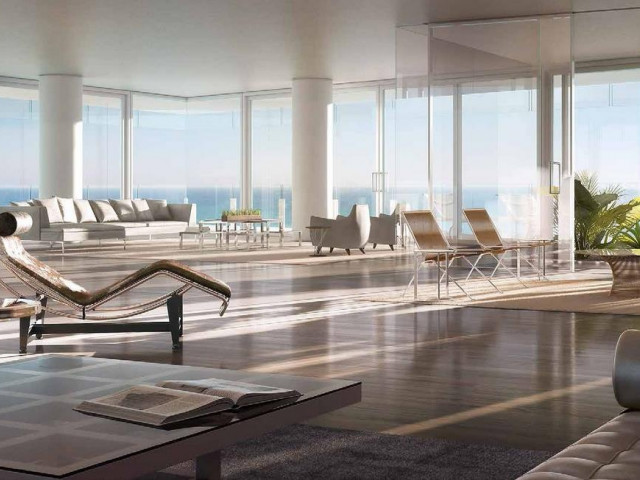 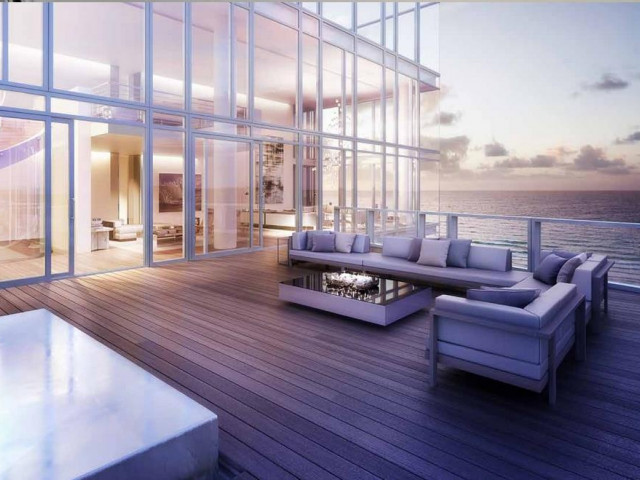 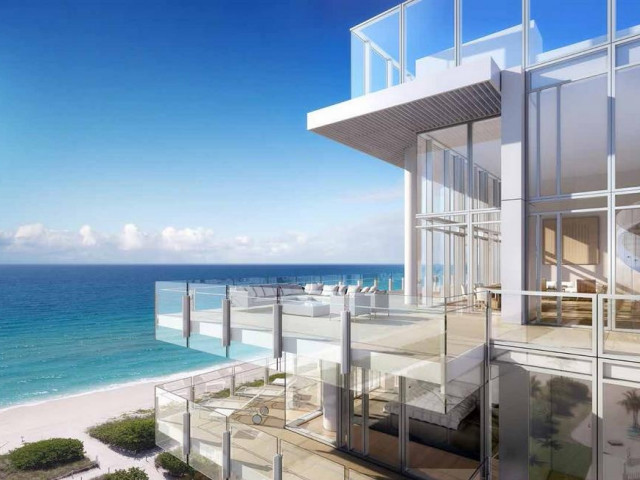 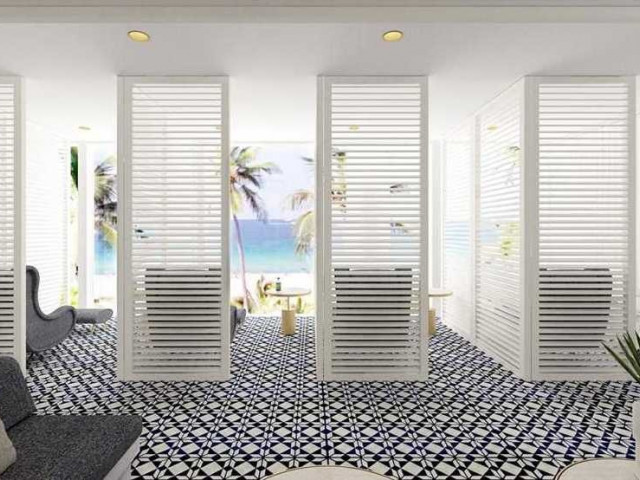 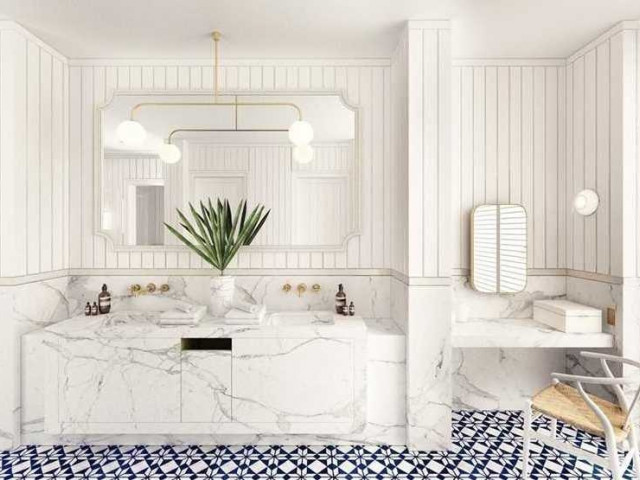 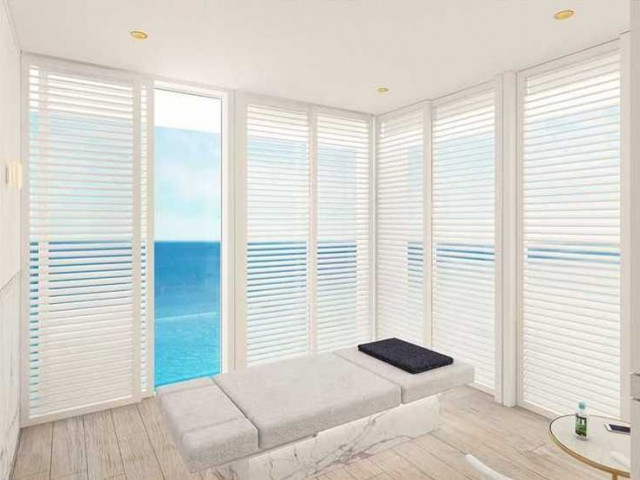 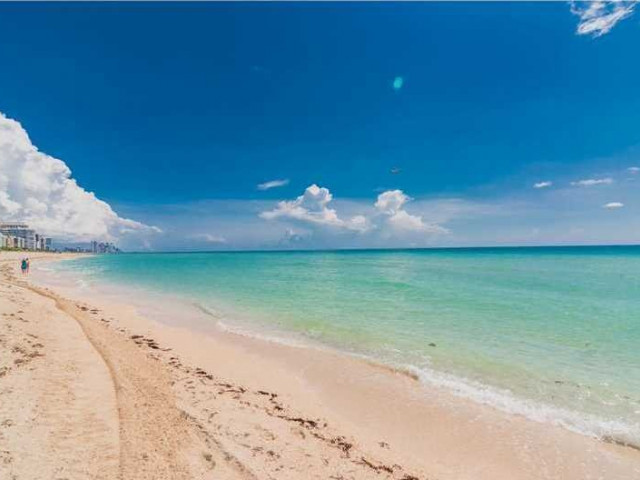 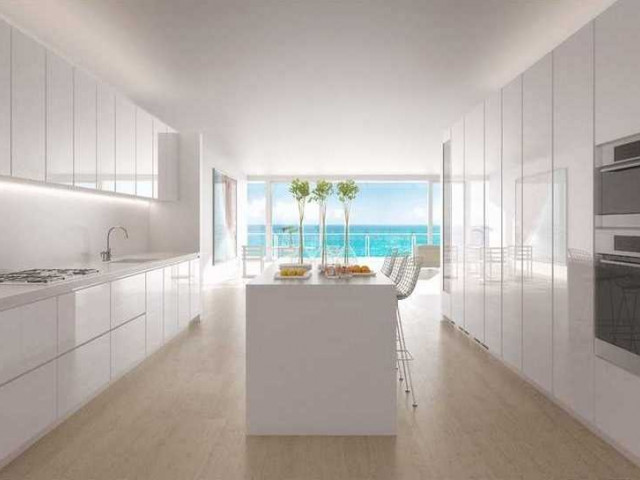 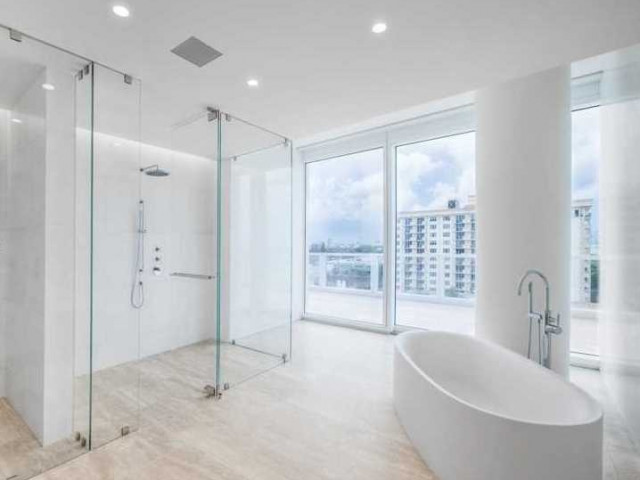 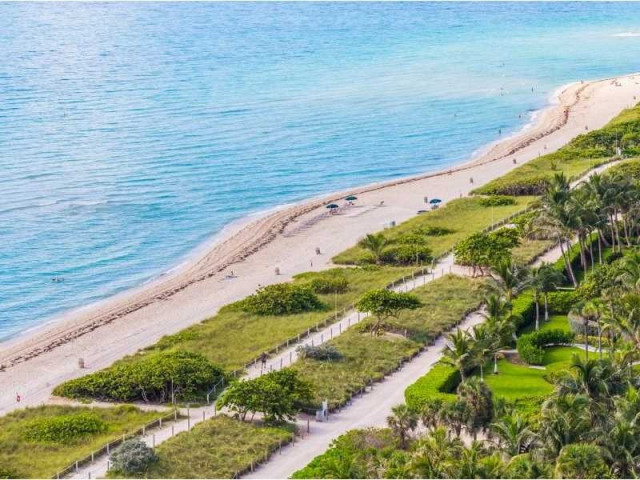 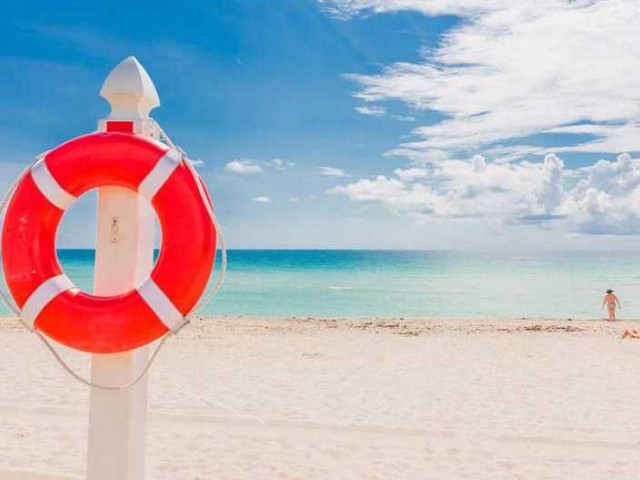 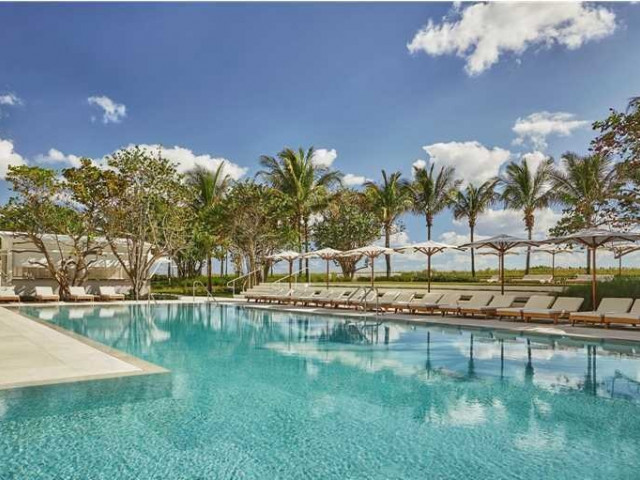 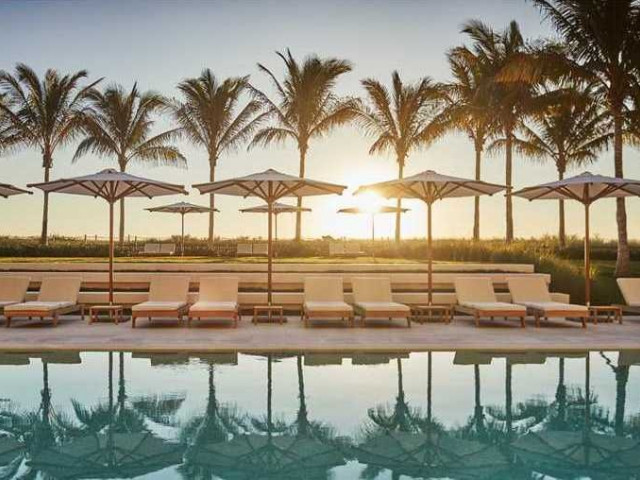 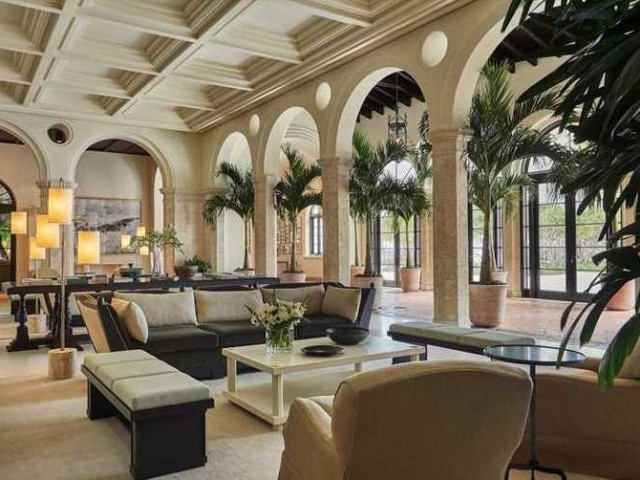 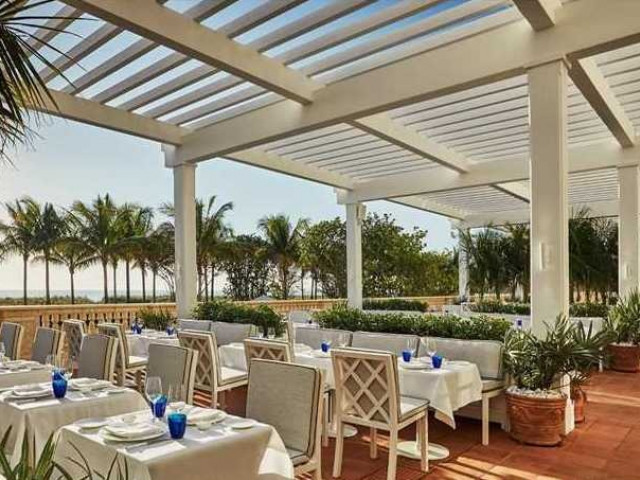 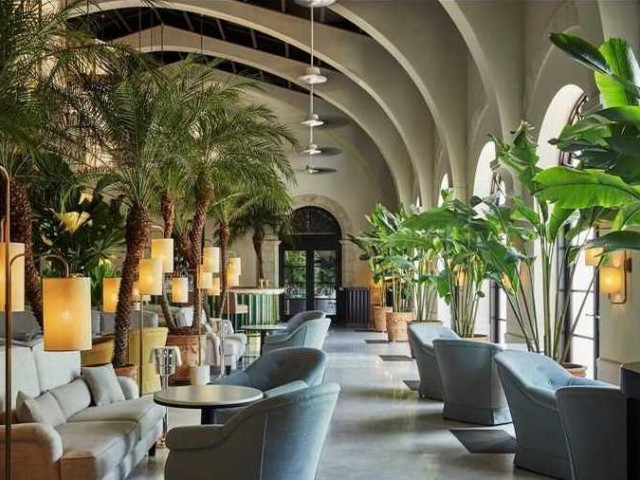 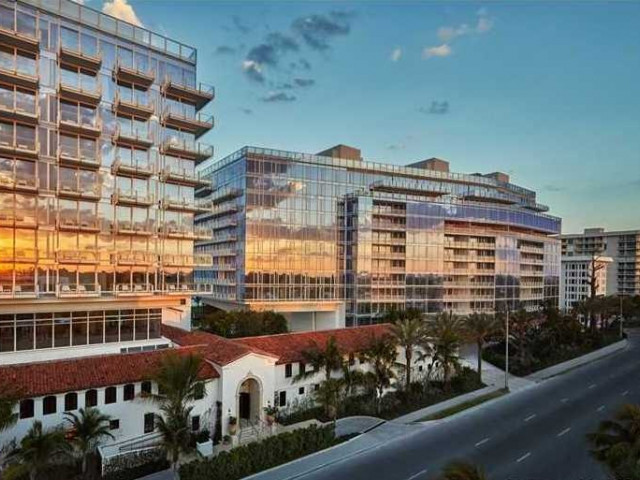 OPENED in early 2018 - The NEW Surf Club Four Seasons Surfside condos reside within a classic building found in the Greater Miami Beach city of Surfside Florida. Since 1929 the original Miami Beach Surf Club property has encompassed six acres overlooking the ocean and is now reinventing itself with the addition of a trio of towers featuring 150 luxury oceanfront Surfside, Miami Beach condos offered within 2 separate oceanfront buildings, and a stand-alone Four Seasons Hotel & Resort with 77 hotel suites.

Those who choose The Surf Club Four Seasons Surfside condos will enjoy five star amenities and features and of course, the 5-star services all provided by the Four Seasons and their staff.

The Four Seasons Surf Club condominium property features and amenities include (but are not limited to) 4 oceanfront swimming pools, beach and ocean cabanas, decks to enjoy a suntan on the rooftop of The Surf Club, a private 12,000 square foot health and wellness center plus much more. The design is by world famous architect - Richard Meier, and the floor plans of Surf Club are quite varied and have terraces and balconies that are up to twelve feet deep.